By Miguel A. Melendez‍, ETOnline.com.
Published: 2 hours ago

In a statement to ET, the “Once Upon a Time in Hollywood” star’s lawyer, Anne Kiley, says the actor “has owned [up to] everything he’s responsible for from day one — unlike the other side — but he’s not going to own [up to] anything he didn’t do.” The statement continues, “He has been on the receiving end of every type of personal attack and misrepresentation.”

Kiley goes on to say that, “thankfully, the various public authorities the other side has tried to use against him over the past six years have made their own independent decisions.” The statement ends with Kiley saying, “Brad will continue to respond in court as he has consistently done.”

The statement is in response to Jolie filing legal documents in court on Tuesday claiming that the Sept. 14, 2016 jet incident — probed and detailed in a 53-page FBI report — was actually more sinister than previously indicated. In the new docs, Jolie claimed Pitt “lunged at his own child” when the child tried to defend Jolie. She also claimed that Pitt “choked one of the children and struck another in the face” before he’s alleged to have “poured beer on Jolie; at another, he poured beer and red wine on the children.”

A source told ET that it has been “a rough few years” for Jolie and the family.

Meanwhile, a source close to Pitt told ET, “It’s incredibly sad that she continues to rehash, revise and re-imagine her description of an event that happened six years ago, adding in completely untrue information to try to get additional attention for herself at the expense of their family.”

The source added, “She had the opportunity to share this information with law enforcement who made the decision not to press charges. … She has resorted to trying to keep rehashing the same thing. Going back to the same thing month after month with new and still false information for purposes only she can understand.”

The FBI interviewed Jolie at her Malibu home one month after the alleged jet plane incident, but Pitt was never charged. The report noted that, following a meeting in November 2016, the FBI case agent wrote, “After reviewing the document, representative(s) of the United States Attorney’s Office discussed the merits of this investigation with the case agent. It was agreed by all parties that criminal charges in this case would not be pursued due to several factors.”

Laura Eimiller, a spokeswoman for the FBI’s field office in Los Angeles, also released a statement at the time, which read, “In response to allegations made following a flight within the special aircraft jurisdiction of the United States which landed in Los Angeles carrying Mr. Brad Pitt and his children, the FBI has conducted a review of the circumstances and will not pursue further investigation. No charges have been filed in this matter.”

Jolie’s recent allegations are part of her countersuit against Pitt and whether they had a “mutual understanding” that neither of them could sell off their interest in their Chateau Miraval Winery without the other’s consent. Jolie sold her interest to a Russian oligarch in February, prompting Pitt to sue her.

Jolie, however, claims Pitt’s “premise” that “the couple ‘impliedly’ agreed they would never sell their respective interests” in the winery without each other’s consent “is false.” She further claimed that, to date, Pitt “offers no explanation for why this critically important right was never discussed or reduced to writing.” 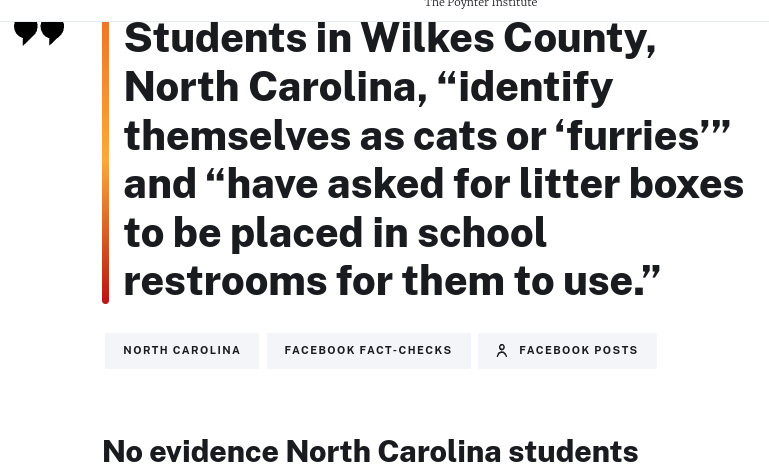 There’s No Kitty Litter In The Bathrooms, But … 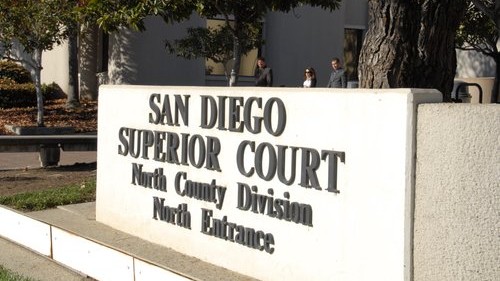