By Becca Longmire.
Published: 50 secs ago

Brad Pitt apparently enjoyed being at the Aston Martin Garage during the US F1 Grand Prix a little too much last month.

Team Principal Mike Krack reportedly revealed in an interview with Motorsport Magazine how Pitt was there “much longer than expected,” the Daily Mail reported.

Pitt is getting ready to star in a film about Formula 1 racing.

Krack shared, “They were with us for a very long time, much longer than expected. To be honest, it even messed up our schedule.

“We were a bit stressed then,” he added.

Krack and Aston Martin are still supporting the flick though, with him telling the publication: “We will support the project as best we can and see how involved we are. Team owner Lawrence Stroll was also involved.”


READ MORE:
Gwyneth Paltrow on Reviving Her Friendship With Ex Brad Pitt and How Her Husband Feels About It (Exclusive)

According to Deadline, Apple Studios is financing the project, which Joseph Kosinski is set to helm, from a script written by “Top Gun: Maverick” screenwriter Ehren Kruger. Pitt’s Plan B production banner will also co-produce the project, alongside legendary F1 racer Lewis Hamilton.

No official title or release window have yet been announced. 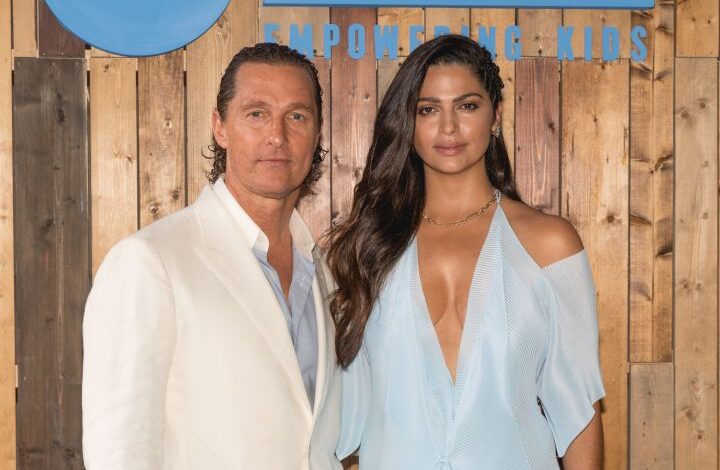 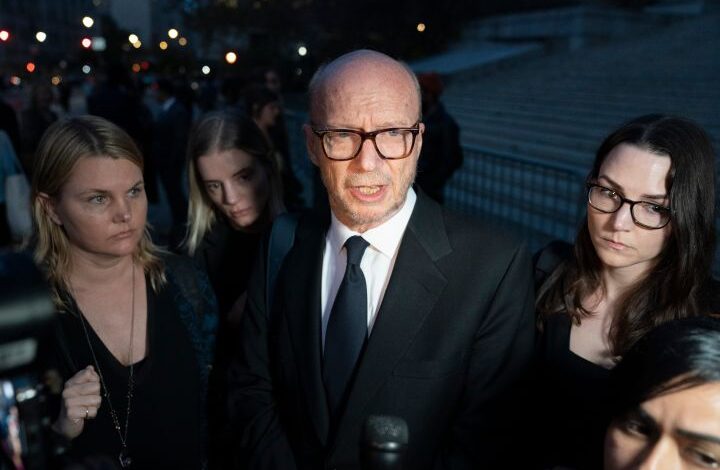