The pair failed to walk the “Babylon” Los Angeles premiere red carpet together, but People reported they’d been spotted “mingling with guests” at the afterparty.

They were allegedly seen “occasionally with their arms around each other,” as well.

The alleged lovebirds’ latest outing comes after they were spotted backstage at a Bono concert in L.A. last month.

A source recently told People that the pair “have been dating for a few months” and that Pitt is “really into” de Ramon.

The insider added, “They met through a mutual friend. She is very nice.”

“Ines is cute, fun and energetic. She has a great personality,” another source said, pointing out the pair weren’t exclusive just yet, but insisted: “Brad enjoys spending time with her.”

In September, de Ramon split from her husband, “The Vampire Diaries” star Paul Wesley. They had been married since 2019.


READ MORE:
Margot Robbie Reveals ‘Babylon’ Kiss With Brad Pitt Was Unscripted: ‘When Else Am I Gonna Get The Chance?’

Pitt, on the other hand, was famously married to Angelina Jolie. The pair started dating in 2005, before they married in 2014 and split in 2016. Their divorce wasn’t finalized until 2019. 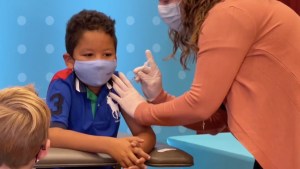 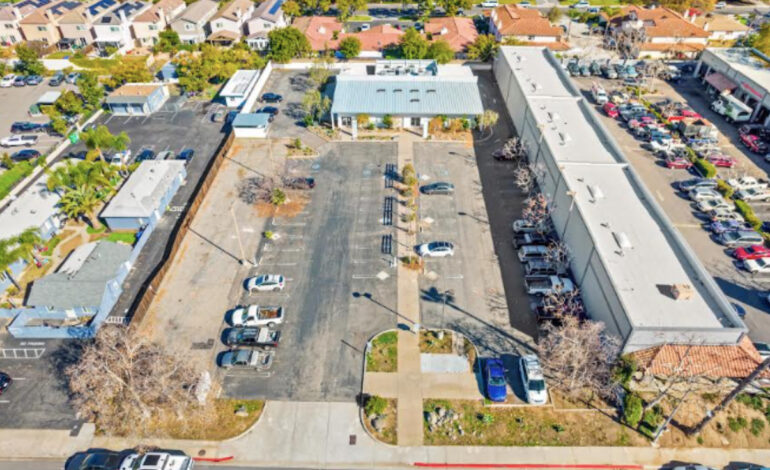