Everyone wants to party with Brad Pitt.

On Tuesday night, though he failed to get a Golden Globe nomination for his work in “Babylon”, he was still there at the gala to support the film and co-stars Margot Robbie and Diego Calva.

And accounted to a report from E! News, Pitt really was the life of the party.

“Brad was the biggest star in the room,” and eyewitness said. “Everyone was trying to get face time with him.”

As he entered The Beverly Hilton for the ceremony, was seen “having a great convo” with actor Henry Winkler.

Later, he palled it up with “The Banshees of Inisherin” star Colin Farrell.

During his acceptance speech later, Butler remarked, “I’m in this room full of heroes. Brad, I love you.”

Pitt also reunited with his “Once Upon a Time in Hollywood” director, Quentin Tarantino.

And all in all, Pitt appeared to be having a blast.

Along with “Babylon”, Pitt is also involved behind the scenes with two other big awards contenders this season, “She Said” and “Women Talking”, both produced by his company Plan B Entertainment. 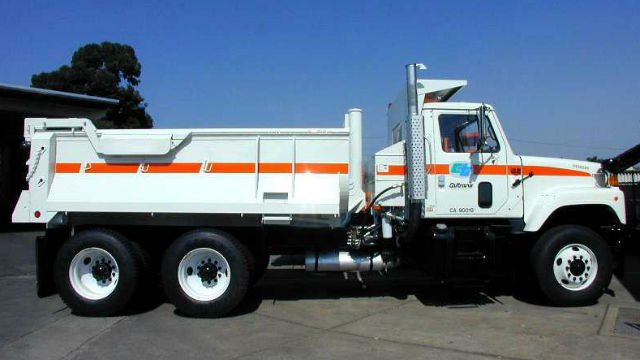 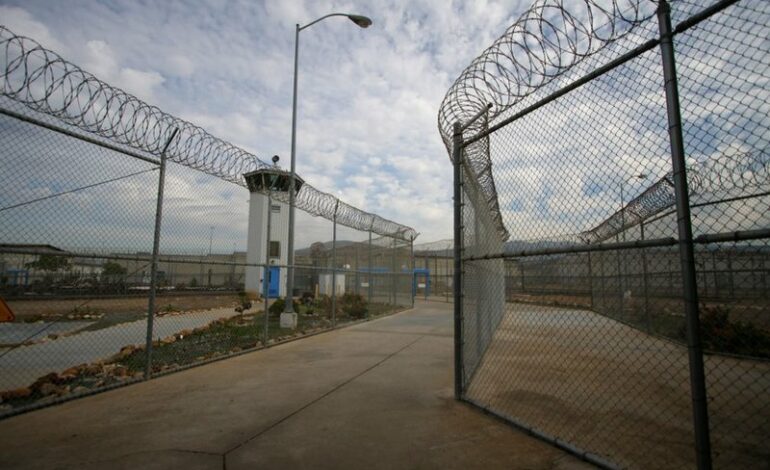