Gearing up for a new project. Brad Pitt spent the weekend checking out the US F1 Grand Prix as he’s getting ready to star in a film about Formula 1 racing.

Pitt came out on Friday to the Circuit of The Americas in Austin, Texas, where he watched the races, walked the paddock and posed with pit crews.

He also made time to snap photos with fans in the paddock, and chatted with other stars who were there for the big race weekend.

Pitt, 58, spent the whole weekend getting inside the world of the sport, meeting with the F1 CEO, as well as several team bosses, and getting to know the inner workings of the sport.

Pitt was joined at the event by “Top Gun: Maverick” producer Jerry Bruckheimer as well as the film’s director, Joseph Kosinski.

Pitt had become a ubiquitous presence at the track by Sunday, when the big race kicked off, and was eventually won by world champion Max Verstappen, who took home the cup for Red Bull Racing.

According to Deadline, Apple Studios is financing the project, which Kosinski is set to helm, from a script written by “Top Gun: Maverick” screenwriter Ehren Kruger. Pitt’s Plan B production banner will also co-produce the project, alongside legendary F1 racer Lewis Hamilton.

No official title or release window have yet been announced.

How Gwyneth Paltrow’s Husband Feels About Her Brad Pitt Friendship 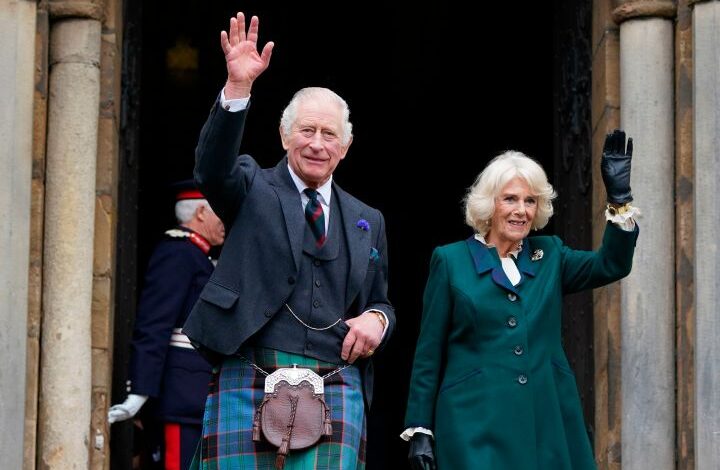 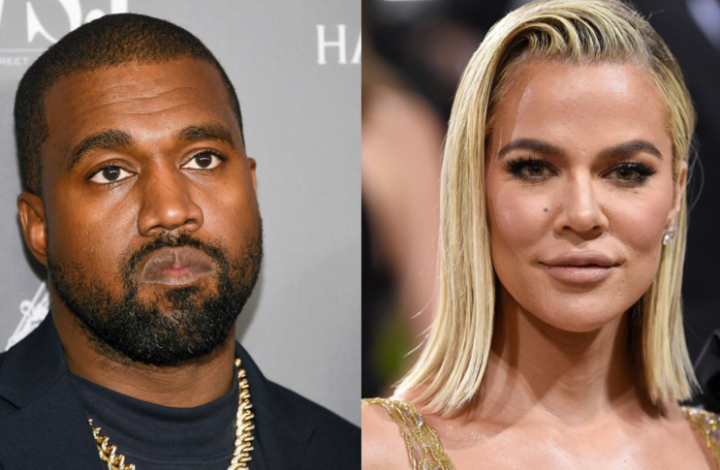