The Oscar-winning actor and his stunning girlfriend Ines de Ramon curl up by the resort pool during a romantic New Year’s getaway to the beachy destination of Cabo.

The “Babylon” actor, who turned 59 last month, is seen sunbathing his super-toned abs in teal swim trucks with a pair of aviators covering his face as he appears to be reading a script from a large black binder.

De Ramon hugged her knees tightly in an opposite-facing lounge chair, baring her back in a blue-and-white sarong while sporting stylish shades of her own.

The couple is growing increasingly closer, as they’ve been spotted together several times over the last few months.

In November, Paparazzi first caught them holding hands at a Bono concert in Los Angeles. The two also reportedly cuddled closely during the “Babylon” premiere.

A source recently told People that the two are dating.

“They are dating and having fun. They have a good thing going on. There is no stress. Brad is enjoying it.”

The insider adds that the actor “is not seeing anyone else right now” besides the 32-year-old jewelry designer. 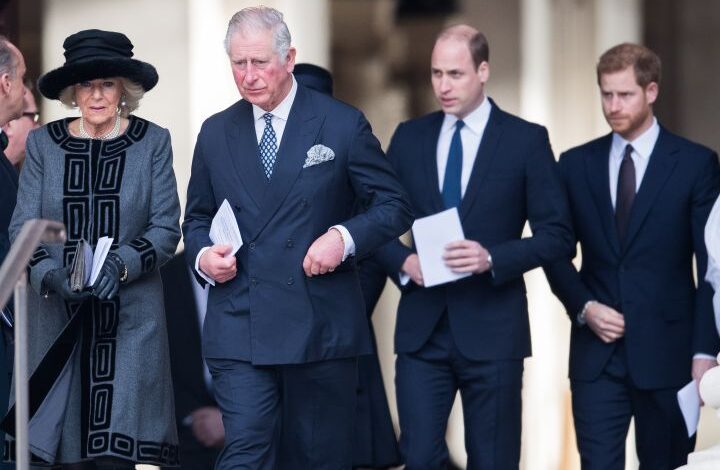 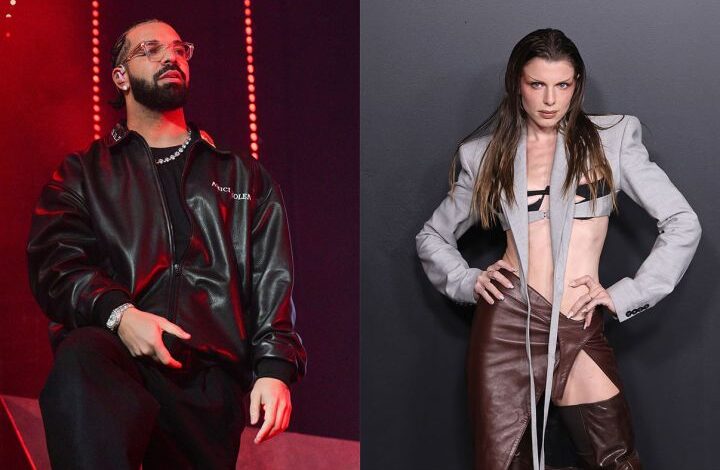