Brad Pitt has a new love interest, just in time for the holidays! Sources tell ET that the 59-year-old actor is dating 30-year-old Ines de Ramon.

“Brad and Ines recently started dating. Brad is enjoying spending time with Ines and getting to know her better,” one source says. “It is still new, but they are seeing where things go and like each other. They are having a good time together.”

Meanwhile, another source adds that “Brad and Ines are dating and things are new between them.”

“Ines is pretty chill and private,” the source notes. “She has been somewhat overwhelmed by the attention she has received from being photographed with Brad.”

ET has reached out to Pitt’s rep for comment on his blossoming relationship.

Pitt and de Ramon first sparked romance rumors when they were spotted last month at a Bono concert in Los Angeles with Cindy Crawford and Rande Gerber. Sean Penn and Vivi Nevo were also seen backstage with the foursome. At the time, a source told ET that Pitt and de Ramon were just friends and that their relationship was not romantic.

De Ramon was previously married to “The Vampire Diaries” star Paul Wesley. The pair tied the knot in 2019 but went their separate ways earlier this year, officially confirming their split to ET in September.

As for Pitt, he has been married twice — first to Jennifer Aniston from 2000 to 2005, then to Angelina Jolie from 2014 to 2019. Before de Ramon, he was most recently linked to Emily Ratajkowski following the 31-year-old model’s split from husband Sebastian Bear-McClard. “Brad and Emily have spent time together, but it’s very casual. They’re friends,” a source told ET in September.

For more on Pitt’s love life both on and off screen, check out the links below. 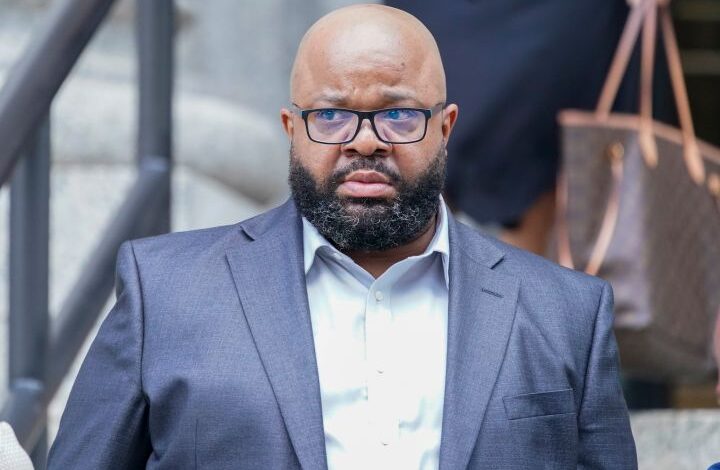 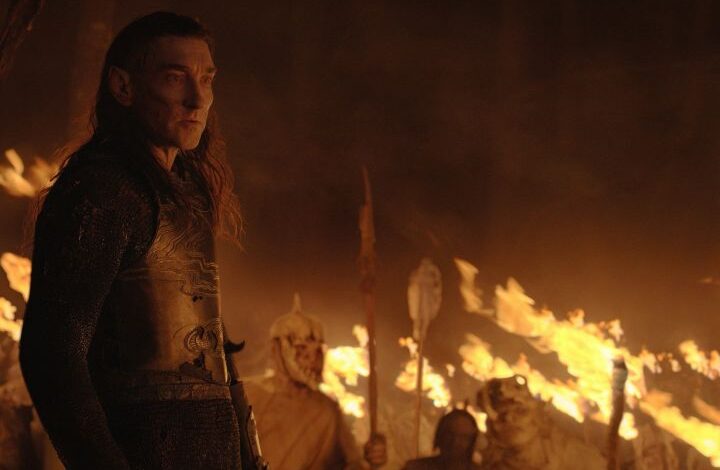