Brad Pitt celebrated his 59th birthday with Ines de Ramon over the weekend.

The two continue to spark dating rumours since they were first spotted together back in November at a Bono concert.


READ MORE:
Brad Pitt And Ines de Ramon Are Dating And ‘Having A Good Time Together,’ Sources Say

The “Babylon” actor and the jewelry company exec, 32, were photographed getting out of a car in Hollywood together on Sunday, Dec. 18, on Pitt’s birthday. They were also seen cozying up to one another as they stood by the vehicle. The casually-dressed Hollywood star and Ramon, who donned a fur-trimmed coat, then made their way to the birthday boy’s festivities.

Last week, a source told US Weekly that Pitt is “smitten” with Ramon, the vice president of Anita Ko Jewelry.


READ MORE:
Brad Pitt Reportedly Gets Cozy With Ines de Ramon At ‘Babylon’ Afterparty, They May Spend New Year’s Together

“Brad is smitten with Ines, but they aren’t officially dating,” the insider shared. “They’ve been spending time together as friends and really enjoy each other’s company.”

The source added that while Pitt “wasn’t expecting to find someone so extraordinary like Ines,” they’ve been “becoming great friends” and will see what “blossoms from there.” 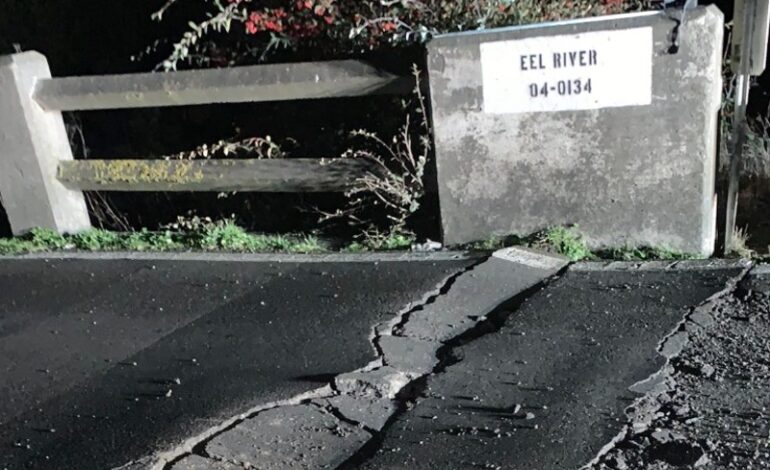 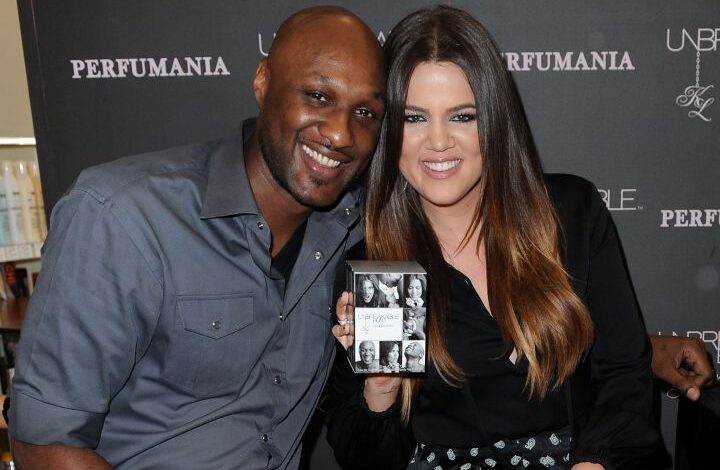