The 42-year-old actor is making a run for a seat in the U.S House of Representatives — specifically, he’s vying for California’s 30th District seat, currently occupied by Rep. Adam Schiff, a Democrat from Burbank.

Savage — who is also a registered Democrat — filed paperwork with the Federal Election Commission on Wednesday, declaring his intention to run, Deadline reports.

The actor previously interned with late Rep. Arlen Specter in 2003, which was how Savage completed his studies in politic science at Stanford University.

The 30th District seat is currently held by Schiff, however he is expected to vie for for U.S. Sen. Dianne Feinstein’s seat in the forthcoming election. Feinstein herself has not commented in an official capacity regarding her plans for her political future.

Savage’s future run for congress, meanwhile, comes on the heels of his unsuccessful campaign for a seat on the West Hollywood City Council last November.

The race for Schiff’s seat is expected to be a highly contested one, with seasoned political figures putting up big money for a chance to claim it. Savage is expected to face a tough political battle come election season. 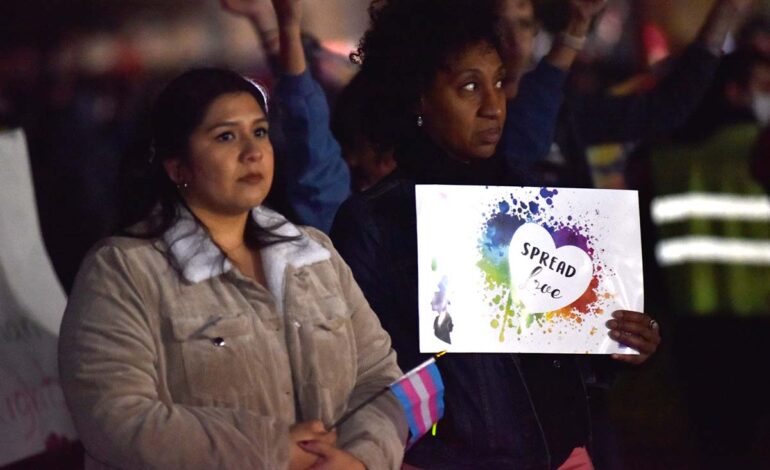 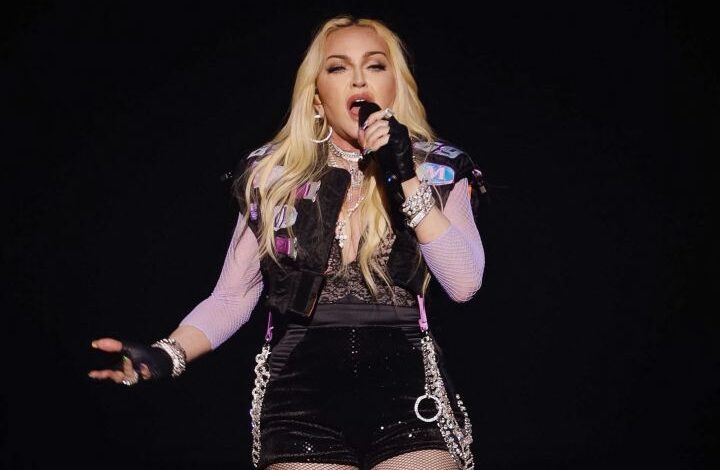