An alleged bounty hunter accused of unlawfully detaining two people and burglarizing a National City home earlier this year has been arrested in Riverside County on unrelated charges.

Jesse Wagner, 47, who was described by authorities last week as a fugitive who owns the bounty hunting company Fugitive Warrants, was booked into the Robert Presley Detention Center in Riverside on Tuesday, jail records show.

Riverside County court records show that prosecutors there charged him last year with assault with a deadly weapon, possession of body armor while having a previous violent felony conviction and being a felon while possessing a stun gun. Details on the allegations in that case, which stems from an incident that allegedly occurred in September of 2020, were not immediately available.

Wagner was slated to be arraigned in San Diego County next week on charges that include kidnapping, false imprisonment, and burglary, but is unlikely to appear in a local courtroom while his Riverside County case is ongoing.

According to the California Department of Insurance, Wagner and others arrested a fugitive in National City on June 10, then burglarized his home.

The defendants then allegedly tracked down their suspect’s girlfriend, who was not wanted for any crimes.

While she was in a car being driven by her father, the defendants allegedly made a traffic stop on the car, then took the girlfriend and her father back to her house. Wagner and his team “falsely imprisoned them in an attempt to locate the fugitive’s firearms,” according to the Department of Insurance.

Last week the department announced the arrests of two of Wagner’s co- defendants, Daniel Johnathan Hawks, 42, and Annette Bianca Garcia, 35, both of whom pleaded not guilty in a Chula Vista courtroom last week.

Hawks faces nearly 20 years in state prison if convicted of all counts, while Garcia faces six years. Both are charged with burglary, false arrest under color of authority, failure to notify law enforcement prior to arresting a bail fugitive and being a bail bondsman carrying an unauthorized weapon, while Hawks is also charged with felony counts of kidnapping and false imprisonment.

Wagner faces some of the same charges, as well as a count of exhibiting a taser toward one of the victims, possessing body armor while being a felon and acting as a bail bondsman while having a prior felony conviction. The criminal complaint indicates that Wagner was convicted in San Bernardino County of robbery in 2006. 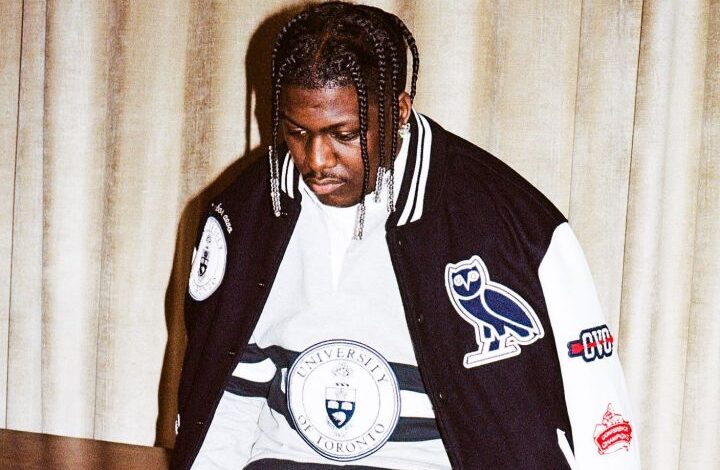 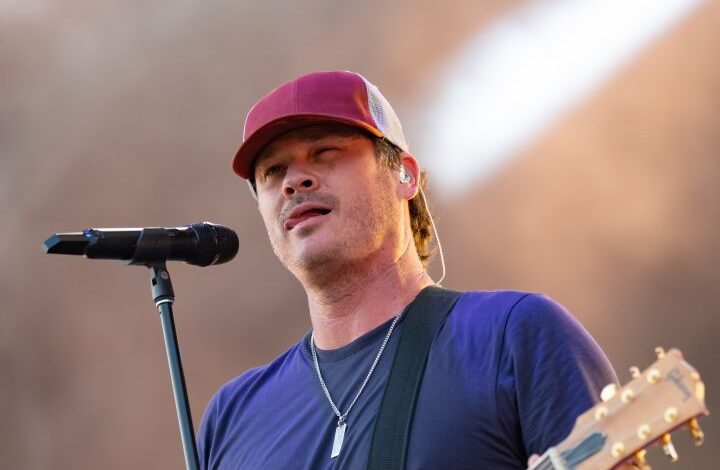