It’s a homecoming for Bono and U2.

Disney announced a feature-length music docu-special “Bono & The Edge: A Sort of Homecoming, with Dave Letterman” on Friday.

Academy Award-winning filmmaker Morgan Neville follows Dave Letterman on his first visit to Dono’s hometown of Dublin where Bono and The Edge show him their hometown. The trip culminates in a concert performance unlike any before.

The studio released the first teaser for the movie which gives fans a glimpse into the unlikely homecoming.

Bono & The Edge: A Sort of Homecoming with Dave Letterman is coming to #DisneyPlus Canada on St. Patrick’s Day! pic.twitter.com/PANq3HBew2

The docu-special is the latest in a series from the studio, who released “Elton John Live: Farewell From Dodger Stadium” last year and the critically acclaimed “Encanto at the Hollywood Bowl”,

“Bono and The Edge are the force behind one of the most prolific and influential acts in the history of rock and roll, and we are honored to bring this truly intimate look at their beginnings, friendship, and creative process to a global audience on Disney+,” said Disney Branded Television President Ayo Davis during the announcement.


READ MORE:
Bono Once Woke Up In The White House’s Lincoln Bedroom After A Night Drinking With Barack Obama

“Recently, I won a radio contest,” said Letterman. “Winner gets to visit Dublin with Bono and The Edge (radio contest part not true, but I feel like a winner). They showed me around, introduced me to their musician friends, and performed some of their greatest songs in a small theater. It’s a great tour. Get in touch with them ― I’m told there are still availabilities. I’m the luckiest man on the planet. (There are no availabilities).”

“Bono & The Edge: A Sort of Homecoming, with Dave Letterman” comes out on Mar. 17, coinciding with the release of the band’s much anticipated album Songs Of Surrender. 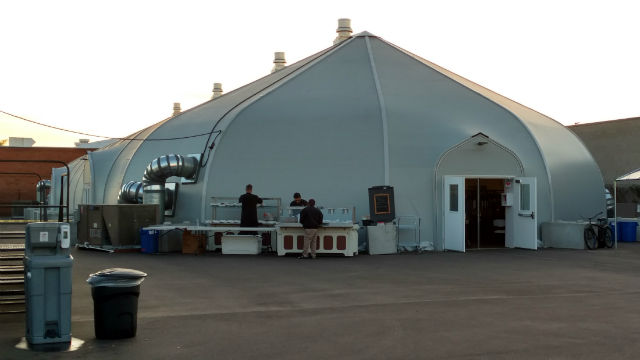