The 28-year-old “Bones and All” star is on the new cover of Harper’s Bazaar and in the issue she talks about growing up in North Vancouver’s Deep Cove as a kid.


READ MORE:
‘Bones And All’ Star Taylor Russell Says She Knew Nothing About Film: ‘I Didn’t Know The Subject Matter’

“My friends’ houses were on the water, and you would take a ferry to get to their house. Most of my memories are playing on the beach: turning over the rocks, finding crabs and seeing them scramble,” she recalls. “Catching jellyfish.”

Russell also shares what she loves about melting pot cities like Toronto.

“The beauty of Toronto is that, out of Canada, that’s where the culture is,” she says. “My dad is Jamaican, and we ate Caribbean food, and it felt like that community was very intact, and I liked that. Similarly, when I moved to New York, I felt that as well, like, ‘Thank God. I’m on the train in Harlem with my people and I can find the food that makes me feel connected to my roots.’ It’s so vital. It’s lifeblood.”

During the pandemic, Russell learned how to play the harp, signing up for virtual lessons.

“I wanted to play it for a very long time,” she says. “I was like, ‘What’s the one instrument that none of my neighbors are going to hate hearing?’

She adds, “It’s the harp. It could never be annoying. It’s such a beautiful, calming thing,” revealing the first song she learned to play on it was “Creep” by Radiohead. 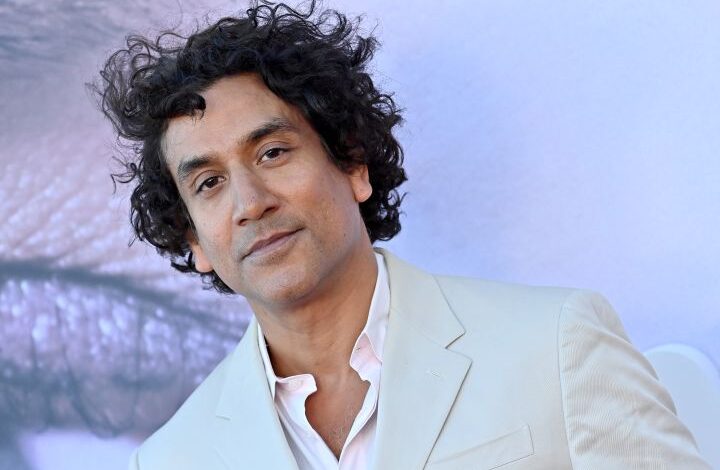