A man in his 40s jumped to his death from a bridge on state Route 125 in La Mesa, officials said Sunday.

His body was found on the eastbound lanes of Interstate 8 just before 1 p.m., the California Highway Patrol reported.

At 12:36 p.m., the CHP said the man left his vehicle and lifted his leg over the railing on the 125. He sat very close to the edge with his feet dangling.

At 12:50 p.m., a body was seen in an eastbound lane of I-8 under the SR-125 bridge, just west of the Grossmont Center shopping mall. A big rig blocked the body from traffic, according to a CHP incident log.

Authorities shut down traffic on SR-125 except for the No. 1 lane. They called the San Diego County Medical Examiner to the scene at 1:06 p.m. 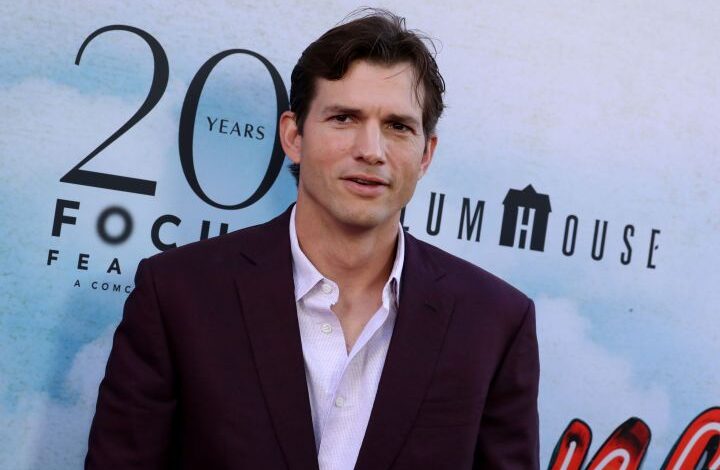