The body of a female found behind a La Mesa business on March 13 has been identified as a 17-year-old girl who was reported missing from El Cajon, police said Saturday.

The body was found behind a business in the 7900 block of El Cajon Boulevard, according to Lt. Katy Lynch of the La Mesa Police Department. The body, which appeared to be that of an adult female, had no identifying information or belongings and appeared to have been dead for some time.

The San Diego County Medical Examiner’s Office has been working to identify the body since March 13, the lieutenant said. Her death was suspected to be related to fentanyl, a synthetic opioid that is 50 to 100 times stronger than morphine.

The LMPD Investigations Unit, San Diego County task force detectives and investigators from the ECPD continued an investigation into the circumstances surrounding the death. No foul play was suspected, police said. 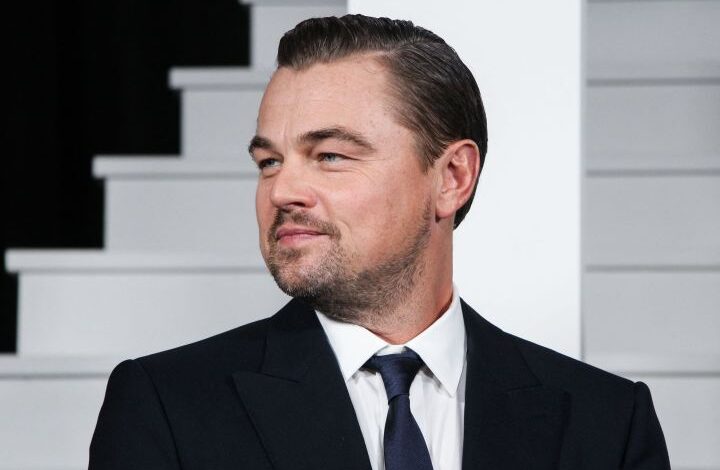 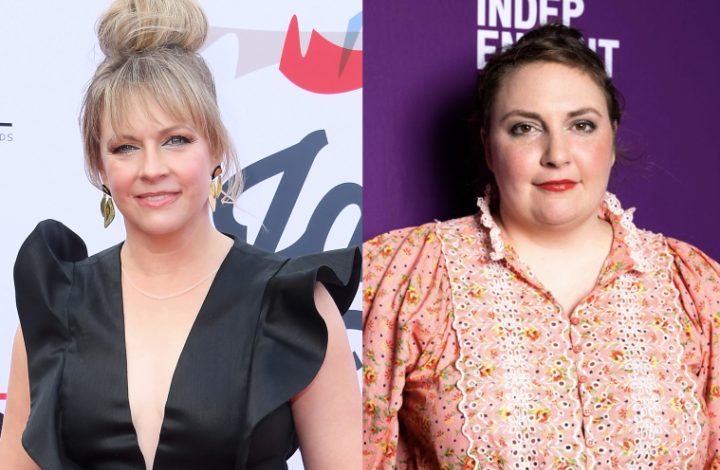 Melissa Joan Hart Denies Rumours Claiming She And Lena Dunham Are ‘Frenemies’ Due To An Alleged Fight: ‘We Have No Beef’