Bode Miller and his wife Morgan Beck are sharing a health update about their three-year-old son, Asher, following a scary trip to the hospital. On Tuesday, Beck revealed on her Instagram Story that one of her and the pro ski racer’s twin sons suffered a febrile seizure.

Per the Mayo Clinic, a febrile seizure is a convulsion in a child that is caused by a fever and occurs in young, healthy kids.

“Life is constantly walking a knife edge and it’s not something we’re unfamiliar with,” Beck wrote over a photo of Asher and Bode from inside the hospital. “Yesterday, Asher had a febrile seizure which scared us half to death. We took that same ambulance to the same hospital we took Emmy to but this time we got to leave with our child.”

The hospital visit was a traumatic one for the pair, who took their late daughter, Emmy to that same facility, where she died after a drowning incident in June 2018. She was 19 months old.

“He’s home and back to his normal self,” Beck wrote, as she continued sharing more photos of her hubby and their little ones. She called the incident a reminder to “slow down,” especially during the chaos of the holidays.

“I am reminded to slow down and realize life’s little gifts during this crazy holiday season because we already have everything we need… Our loved ones, our health and more time,” the mother of six shared.

“Because time with the ones we love is all we could ever ask for,” she added.

In May 2021, Miller opened up about parenthood and the arrival of their daughter Scarlett, who he revealed will be their last child.

“We’re finally on our last pregnancy. We’re at the finish line,” he told People. “You know, there’s obviously no replacing kids. All of ours are so unique that it’s always a surprise, but then we had the identical twin boys, and we were kind of like, ‘Whoa, maybe, maybe that’s the end for us.’”

As for their last child being a girl, Beck called the moment special, particularly after the loss of their daughter Emmy.

“It is so special. I feel like I haven’t fully gotten my head wrapped around it because every time I start thinking about it, I just start crying,” she said. “I mean, to get to experience a relationship with a little girl again Earth-side is going to be unbelievable.”

See more on the couple and their family in the video below. 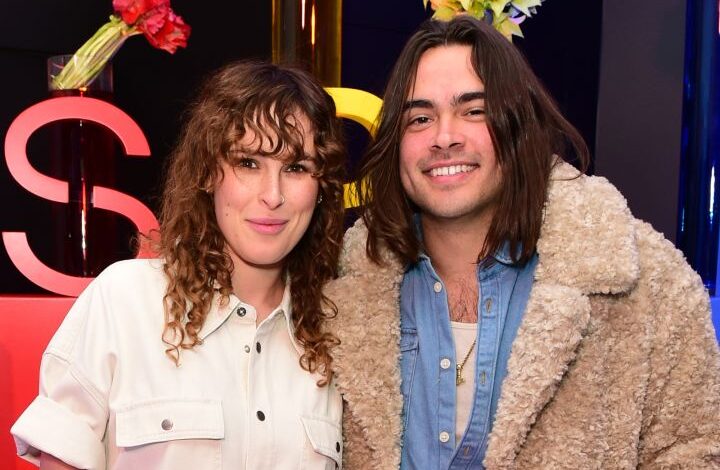 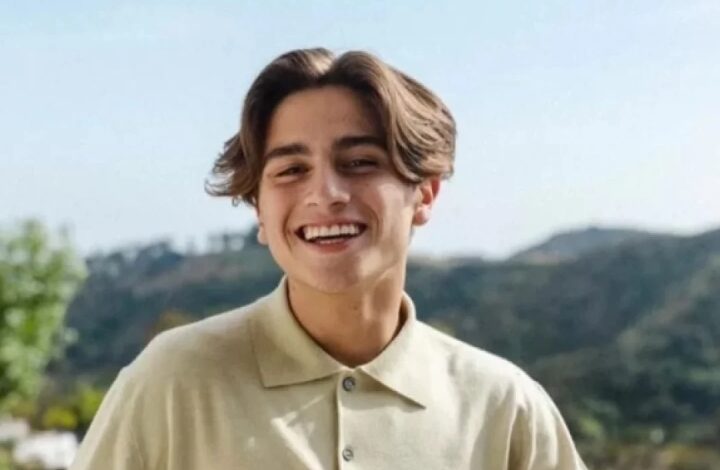