The fire was reported at 2:56 a.m. Saturday in the 300 block of East San Ysidro Boulevard and crews finished mopping up at 3:10 a.m., according to the department.

No one was inside when firefighters arrived and no injuries were reported.

The blaze was started at a homeless encampment when a cooking fire was left unattended, officials said. 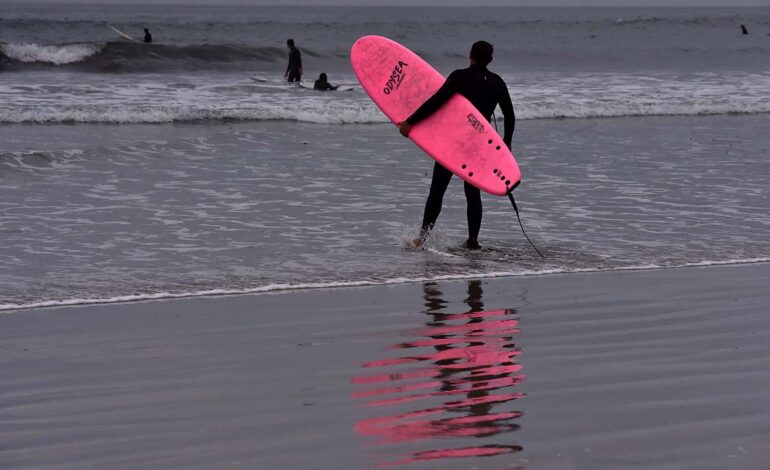 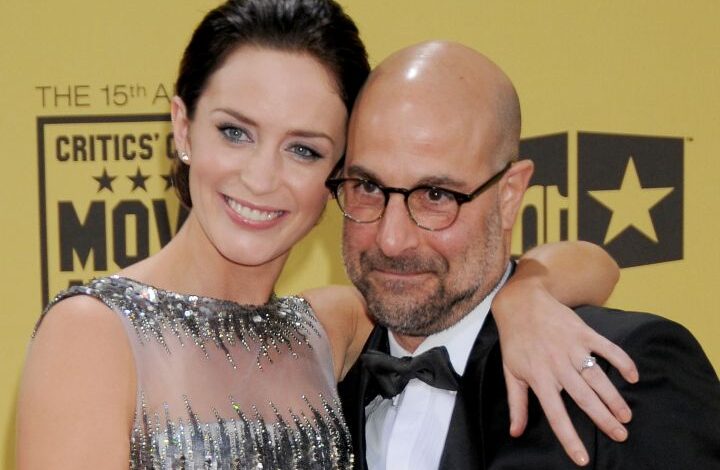