A midday fire engulfed an outbuilding and more than a half-dozen parked vehicles Wednesday in a rural neighborhood just north of Sycuan Casino, authorities reported.

It took crews a little more than an hour to extinguish the flames, which gutted the structure, charred about eight vehicles and blackened roughly a half-acre of grassy open property, said Thomas Shoots, a fire captain with the state agency.

Though the blaze broke out amid unseasonable warmth and dry Santa Ana winds, ground personnel were able to get it under control without help from firefighting aircraft, Shoots said. 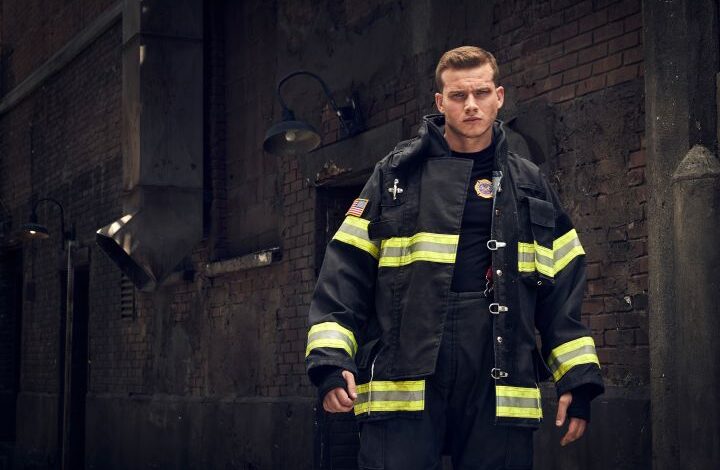 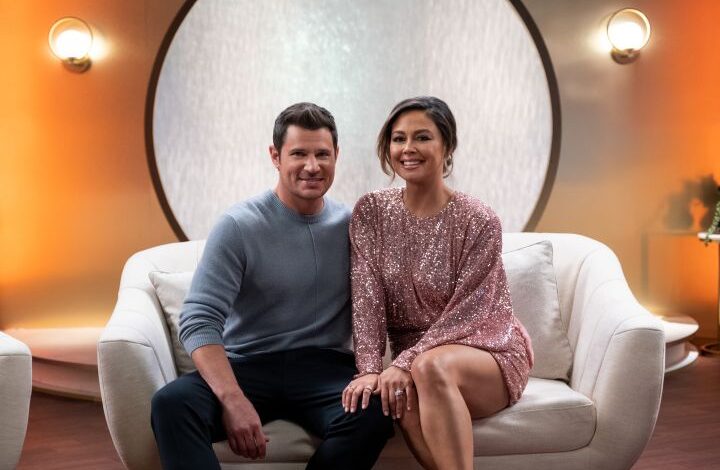