By Brent Furdyk.
Published: 32 mins ago

With “The Voice” in the midst of its 22nd season, veteran coach Blake Shelton is making a big announcement — he’ll be exiting the show after the upcoming 23rd season, set to air in spring 2023.

Shelton explained his decision in a heartfelt statement he shared via Instagram.

“I’ve been wrestling with this for a while and I’ve decided that it’s time for me to step away from ‘The Voice’ after season 23,” Shelton wrote.

“This show has changed my life in every way for the better and it will always feel like home to me. It’s been a hell of a ride over these 12 years of chair turns and I want to thank everyone at The Voice from NBC, every producer, the writers, musicians, crew and catering people, you are the best,” he continued.

“It takes a lot of work, passion, and adult beverages (Ha!) to pull off a live show twice a week,” he added.” I’ve made lifelong bonds with Carson and every single one my fellow coaches over the years, including my wife, Gwen Stefani! I have to give a huge shoutout to the singers – the ‘Voices’ who come on this stage season after season and amaze us with their talent and a special thanks to those who chose me to be their coach. Lastly, it’s about y’all, the fans, who watch and support these artists, us coaches and everyone at ‘The Voice’ chasing their dreams. It would not happen without you!”

Meanwhile, NBC has already announced two new faces who’ll be stepping in after Shelton’s departure: Chance the Rapper and Niall Horan, who will be taking up residence in the show’s iconic red chairs at the start of season 24 next fall.

“I’m thrilled to join ‘The Voice’ as a coach for the next season,” said Chance in a statement. “I’m excited to help other artists get to the next level and make the most of this life-changing experience. Get ready for #teamchance.”

“I’m excited to be joining this season of ‘The Voice’ as a coach,” added Horan. “I’m looking forward to meeting and mentoring the new crop of talent while we battle it out with the other teams!” 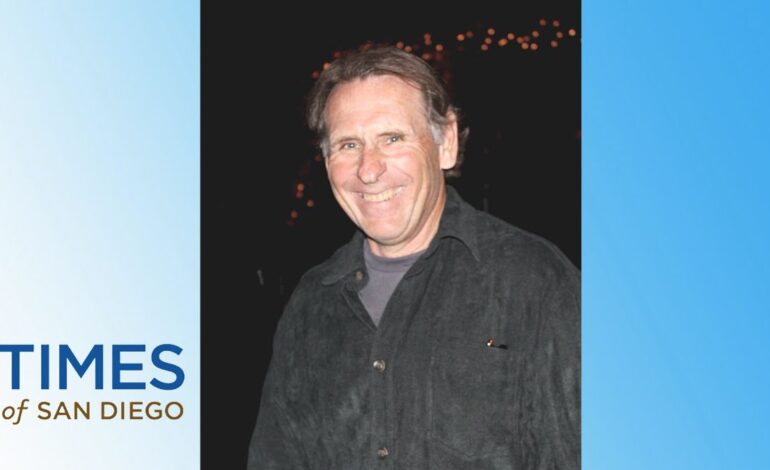 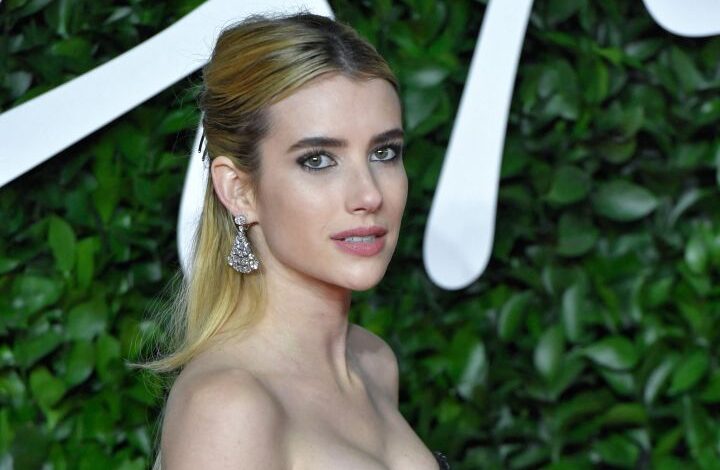