By Brent Furdyk.
Published: 35 secs ago
Last updated: 2 secs ago

It’s safe to say that “Black Panther: Wakanda Forever” is every bit the big-screen hit that Hollywood had been hoping for.

As Variety reports, not only has the sequel to 2018’s “Black Panther” provided a much-needed shot in the arm to beleaguered cinemas, the film has also broken the record for November opening, bringing in a whopping $330 million at the worldwide box office, including $180 million domesticaly.

“Wakanda Forever” can also boast of the second-biggest domestic opening weekend of 2022, slightly below the $187.4 million opening of “Doctor Strange in the Multiverse of Madness”, as well as the third-best opening since the pandemic, with “Spider-Man: No Way Home” retaining the top spot with a $260 million opening.

Tony Chambers, EVP and head of theatrical distribution at Disney (parent company of Marvel Studios), credited the success of “Black Panther: Wakanda Forever” to both “the Marvel track record” and “the quality of the filmmaking.” 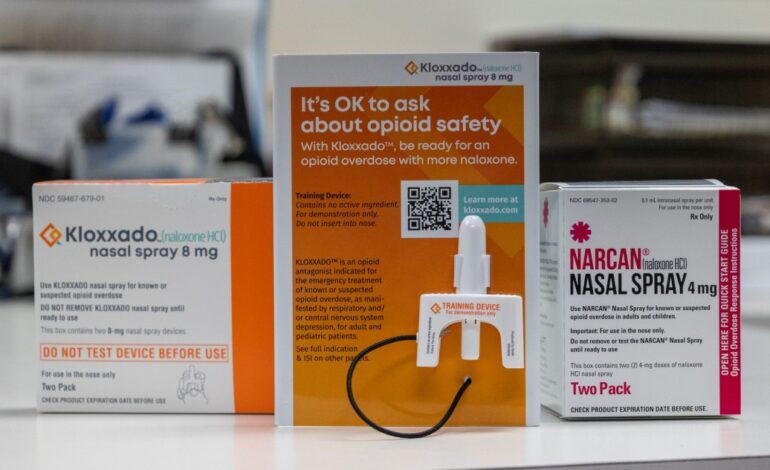 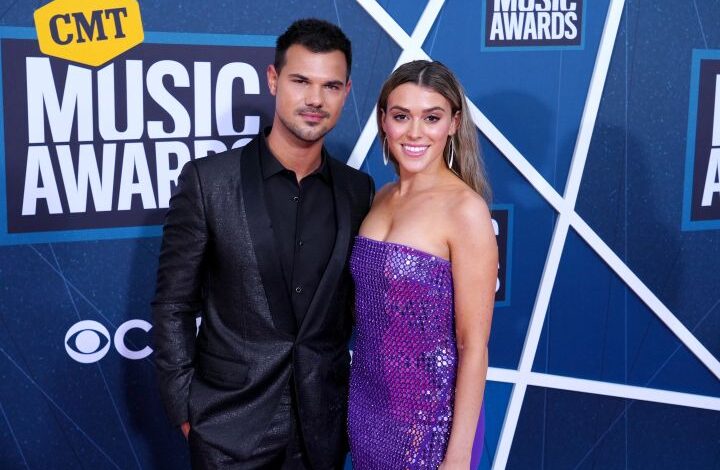