By Sarah Curran.
Published: 3 secs ago

The cast of “Black Panther: Wakanda Forever” are revealing how they honoured the late Chadwick Boseman before they began shooting the highly-anticipated sequel.

In a new cover story with Ebony, Lupita Nyong’o looks back on paying a poignant visit to Boseman’s grave alongside her co-stars.

“We visited his resting place before we started filming and we had that moment as a cast,” she recalls. “We went with the new cast who hadn’t met him as well. It was our way of continuing this journey.”

The actress continues, “It really doesn’t feel like we have anything to prove to his spirit. I feel very, very centered about how we brought him along with us. Ryan had an artist make this necklace that has Chadwick’s image on it and he wore it every day. So he’s been with us, he knows what we did.”

Nyong’o adds, “He inspired what we did. We honored him unabashedly and unapologetically.”

The film focuses on the leaders of Wakanda as they fight to protect their nation in the wake of King T’Challa’s death. 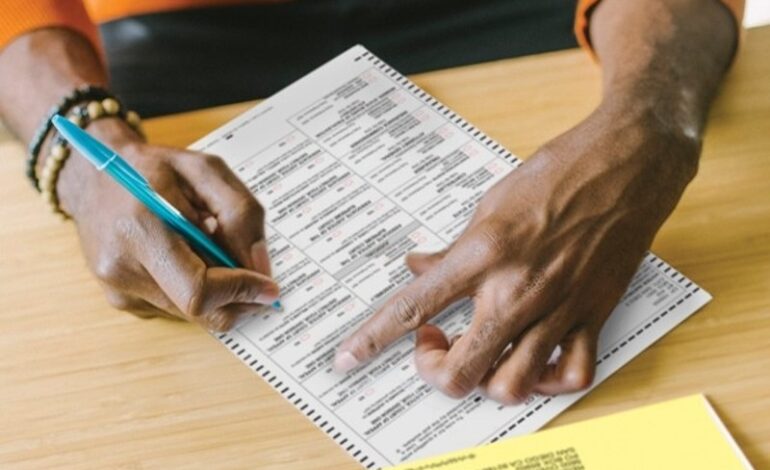