The stars of “Black Panther” are paying tribute to the late Chadwick Boseman at the premiere of “Black Panther: Wakanda Forever”. ET’s Nischelle Turner spoke to the star-studded cast and crew Wednesday, where they shared what the second film means to them in the wake of Boseman’s passing.

“Totally,” the film’s director, Ryan Coogler, said when asked if he was wearing white for Boseman, who played T’Challa a.k.a the Black Panther. “It’s in honor of him, and also in celebration of all he did for us. It works both ways.”

Coogler, who spoke about stepping away from Hollywood following Boseman’s Aug. 2020 passing, told ET that wanted to carry on the film and its legacy for the late actor.

“When you experience anything that sudden, as what happened with us, it’s traumatic,” the lauded director explained. “You go through all types of different thoughts. Thankfully, that thought that you mentioned, it was a fleeting thought. As I felt more and thought more and thought more about Chadwick and how he lived his life, it made all the sense in the world to keep going. I know that he wouldn’t want us to stop.”

As for where he got the strength to continue from, Coogler said he drew on his time with Boseman for inspiration.

“I mean, I was blessed. People like Chadwick don’t come along often, and I was blessed to have spent a whole lot of time with him,” Coogler shared. “So, I really reflected on our time together — what it was like to work with him, looking back at pictures and videos, thinking about conversations that we had that it was just me and him, and reflecting on all of that stuff, and that gave me the motivation to get back to work.”

“And once I was around the cast, and around everybody, we got the band back together so to speak — that was all the motivation I needed,” He added. “They just did fantastic work.”

In addition to honouring Boseman in white, Coogler was also sporting a medallion with the late “Black Panther” star’s face on it, something Angela Bassett, who played Boseman’s mother in the film, said Coogler wore “every day.”

And in that way, Bassett said that Boseman was on set with the cast and crew each and every day, motivating them to continue and do their best.

“We loved him. We know that you love him, and we will honor that. We honor it for the fans, as well for ourselves,” the Waiting to Exhale actress said. “It was very important that we recognized him. We couldn’t do it without him.”

“So, before we shot one frame, we all gathered together at his resting place, and we…,” she continued, motioning upwards, “his name to the heavens, and we smiled, and we were with his family, and it was a beautiful experience. Because it’s too painful otherwise, but when we lean into the love we have for him, the respect, the regard, and as a feeling people, as a people who know that death is not the end — we know that he was on that set with us every day, whispering, ‘Go on. Do your best. Be excellent. Don’t get weary.’”

When it comes to how both T’Challa and Boseman were honoured in the film, Letitia Wright, who plays Shuri, said a lot of the credit goes to Coogler and the script he penned for the “Black Panther” franchise’s second installment.

“We’re extremely proud of how Ryan has brought a script that could honor Chad, that could honor T’Challa,” Wright said. “I’m so proud of the way us as a family, the Wakandan family that you know and love, has come together to bring you a second installment, and yet, it’s really hard to do this without our brother — he should be here.”

“But, as he’s looking down on us,” she added, “We’re hoping that this film just makes him proud, and we’re hoping that you guys are proud of us for what we’ve brought to you.”

‘Black Panther: Wakanda Forever’: Everything We Know About the Sequel 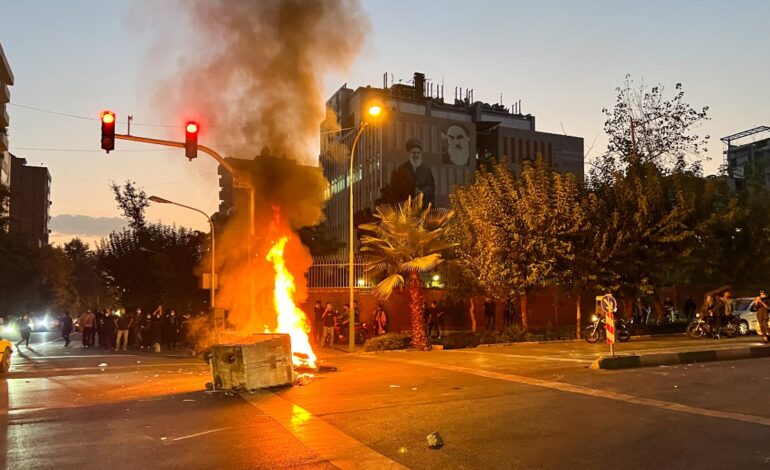 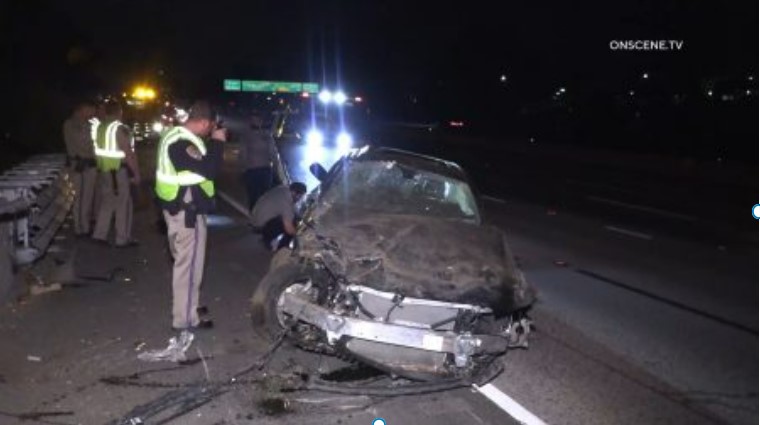