Appearing on the Nov. 3 episode of the “Wakanda Forever: The Official Black Panther Podcast”, Coogler said: “My last conversation with him was calling to ask if he wanted to read [the script] before I got notes from the studio.

“That was the last time we spoke. He passed maybe a couple weeks after I finished,” he continued, referring to the script for the film’s sequel, “Black Panther: Wakanda Forever”, which hits theatres on Nov. 11.

Coogler went on to note that Boseman sounded tired through the phone.

“I could tell he was laying down when we were talking,” he said, adding that Boseman’s wife, Simone Ledward Boseman, was also present during their call. “He kicked Simone out because he told her he didn’t want her to hear nothing that could get him in trouble with his NDA.”


READ MORE:
Chadwick Boseman’s Widow Simone Reflects On His Legacy And How ‘Lucky’ She Was: ‘He Is Never Leaving Me’

The director, producer and screenwriter explained how Boseman ended up refusing to read the sequel’s script, telling him over the phone that he didn’t want to interfere with the studio’s notes. However, Coogler shared that he later found out that the late actor “was too tired to read anything.”

Coogler said that, at the time, Boseman was planning his wedding and “was talking about how many people were coming… he asked about my kid because he’d missed the baby shower.”

“I was at my house,” he recalled. “I got a call from my manager Charles King. He called and told me, and I didn’t want to believe it, so I called Denzel [Washington], and I spoke to him and we thought it might be a rumour, so I texted Chad, I was in denial.”

“Everything about Chad was unique,” Coogler added. “How he lived and how he died was unique.” 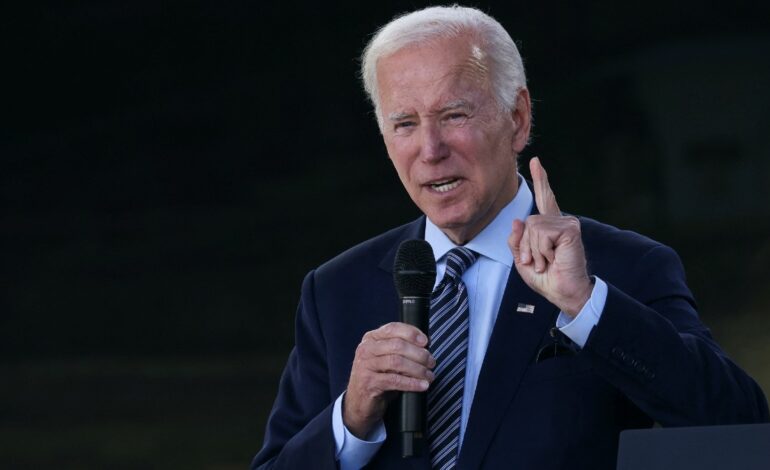 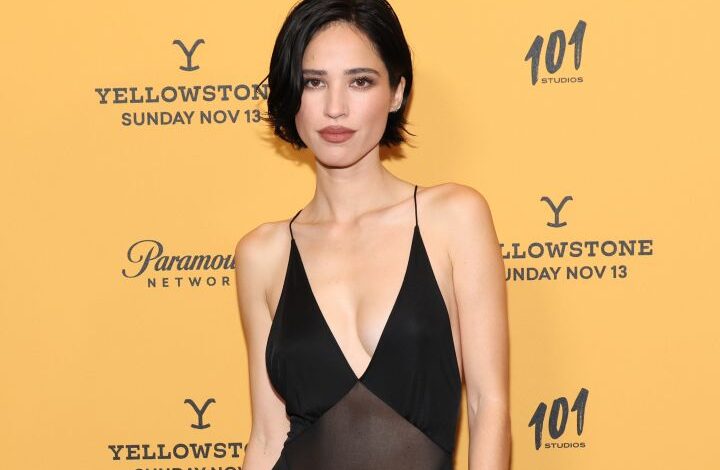