Mere months after arriving at the Birch Aquarium from Australia, five Little Blue Penguins recently moved 2,000 miles from La Jolla to the Cincinnati Zoo & Botanical Garden, it was announced Tuesday.

These well-traveled penguins are part of an international Species Survival Plan that works to maintain the genetic diversity of certain species in zoos and aquariums. The Birch Aquarium at Scripps Institution of Oceanography at UC San Diego opened its Little Blue Penguin exhibit in July with 15 of the tiny flightless birds, who arrived from facilities in Australia and Dallas.

“Collaboration with other institutions is essential to maintaining a healthy and thriving penguin population across the U.S.,” said Jenn Nero Moffatt, senior director of animal care, science and conservation at Birch Aquarium. “And now, for the first time, we will transfer five of our Little Blues to another institution. We have been fortunate to provide a temporary home to these seabirds throughout our exhibit opening and busy summer months.”

The Beyster Family Little Blue Penguins habitat brought the world’s smallest penguins to the West Coast for the first time. It was also the first seabird exhibit in the history of the aquarium. The 2,900-square-foot exhibit allows people to come face-to-face with the adorable animals as they “waddle, swim and glide about their new home,” according to the aquarium. Ten of those seabirds will remain in San Diego including Magic, Cornelius, Reka, Nero, Katie, Persimmon and Azulito.

The Cincinnati Zoo is home to the largest and most successful breeding colonies of Little Blue Penguins in North America. Their new habitat, Roo Valley, which houses Little Blues and two species of kangaroo, opened in 2020.

The zoo started with six Little Blues in 1999 and has hatched over 100 chicks since then. The current habitat is home to 34 Little Blue Penguins.

“All of us in Team Bird are excited to add these new penguins to our Roo Valley colony,” said Cody Sowers, team leader in the bird department at the Cincinnati Zoo. “Anytime we can collaborate with other facilities to help out the North American population is a no-brainer, and personally I am excited to watch them acclimate to their new home here in Cincinnati.”

In preparation for the trip, Birch’s veterinary team examined each seabird to ensure they were in good health before getting on a flight to Ohio. Veterinary staff members gave physical exams, took X-rays, blood samples and a variety of tests.

Kayla Strate, assistant curator of birds at Birch Aquarium, knows every penguin by name and personality. She said some are shy while others are gregarious. She knows their temperament, how they walk, and what each one likes to eat.

“We will all miss these penguins very much,” Strate said. “You get quite attached to the animals in your care, but it is so important to the health of the population to participate in these transfers. We are proud to play a role in making this program successful. It will be fun to hear updates about their new colony and whether they pair with others and raise their own chicks one day.”

The Beyser Family Little Blue Penguins habitat features an 18,000-gallon lagoon, cozy burrows, sandy beach and native plants that mimic the coast of New Zealand and Australia, which the penguins are native to.

The penguins measure under a foot tall, weigh between 2 and 3 pounds when full-grown and are known for their slate-blue plumage, giving them their common name.

The exhibit also includes a small amphitheater for guests to observe birds swimming, and a “discovery cave” for children to closely observe the penguins on land and inside nesting burrows. 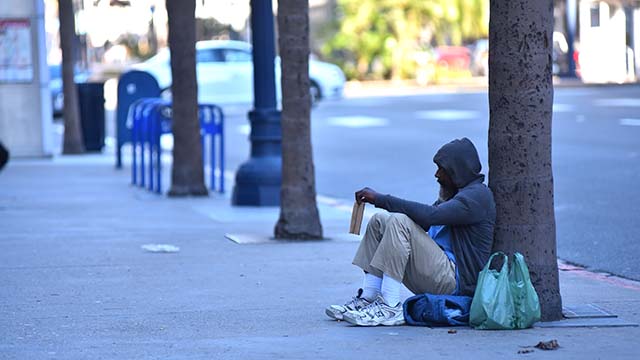