It looks like Tish Cyrus is moving on! The Cyrus family matriarch took to her Instagram Story on Sunday to share a photo of herself alongside “Prison Break” star Dominic Purcell.

The pic, which was taken of the pair from behind, sees Tish, 55, and Dominic cuddled up as they sit poolside, enjoying an ocean view.

“Thanks for the cute photo,” Trish wrote over the photo, tagging both the friend who took the sweet snap and Dominic. She also added a red heart emoji next to the 52-year-old actor’s name.


READ MORE:
Billy Ray Cyrus Engaged to Firerose: Here’s Everything We Know About His Fiancée and Their Romance

In a follow-up post, Tish shared a cryptic message on her Story which read, “In God’s perfect timing, everything will turn out right.” Writing over the post, the mom and music manager added, “Sometimes that’s hard to believe but it is so TRUE.”

While neither Tish nor Dominic has publicly commented on their relationship status, the cozied-up pic comes just days after Tish’s ex, Billy Ray Cyrus, confirmed his engagement to singer Firerose.

Billy Ray’s engagement to the 34-year-old Australian singer, who legally changed her name to Firerose, came after the pair had been sparking rumours that they’re getting married for months, as she regularly flashes her sparkly ring on Instagram.

He also shared the story of meeting Firerose on the set of “Hannah Montana”, the series he starred in with his daughter, Miley Cyrus.

“I loved doing that show,” he said of the Disney Channel program, which ran for four seasons from 2006 to 2011. “There’s a couple old pine trees on the lot that look like Tennessee. [My dog] Tex and I would go out there in the middle of the day and he’d take care of his business and we’d stretch and I’d think how much I missed Tennessee. On that given day, Firerose came out of the front door. There was almost a moment of, I don’t know, recognition. I was like, ‘This girl’s a star.’”

Firerose said she was a longtime fan of the “Old Town Road” singer, noting that she’s “known his music since forever.”

After Firerose petted Billy Ray’s dog, she told him she’d had an audition that day for a part she did not get. He decided to step in and put her in touch with producers and other executives he knew.

“I think she met a lot of the cast and met the producers, writers. And, in some ways, well, in a lot of ways, we became friends,” Billy Ray said.

Years later in July 2021, they released their duet, “New Day,” together, and a pattern of sharing music ensued.

At the time, Billy Ray and Tish were going through a divorce. “Billy confided in me a lot of what was going on in his life,” Firerose said of that time period. “I was just the best friend I could possibly be, supporting him.”

Their collaborative relationship “evolved” from “musical soulmates to soulmates,” with Billy Ray calling their connection a “happy, pure love that to me, I didn’t know could exist.”

The proposal happened in August after Firerose moved to live with Billy Ray on his farm in Franklin, Tennessee.

Despite reports that there’s been a rift between Billy Ray and his children since his split from their mother, he told People that his family was well aware that their marriage was over long ago.

Tish filed for divorce in April after 28 years of marriage. In the filing, it was noted that the two had not lived together since February 2020, and she cited irreconcilable differences as the grounds for their divorce. In addition to their 30-year-old daughter, Miley, Tish and Billy Ray Cyrus are parents to Noah Cyrus, 22, Braison Cyrus, 28, Trace Cyrus, 33, and Brandi Cyrus, 35. Billy Ray also has a 30-year-old son, Christopher Cody, with Kristin Luckey.

As for Dominic, the actor was previously linked to “90210” star AnnaLynne McCord. The pair had an on-and-off relationship, which started in 2011. They called in quits in 2014, but reconciled a year later before going their separate ways in 2018.

Collin Gosselin Says He Hasn’t Spoken to His Siblings in Years, Shares Emotional Message for Them (Exclusive)

Billie Eilish Has the Ultimate Reaction to Dating Jesse Rutherford 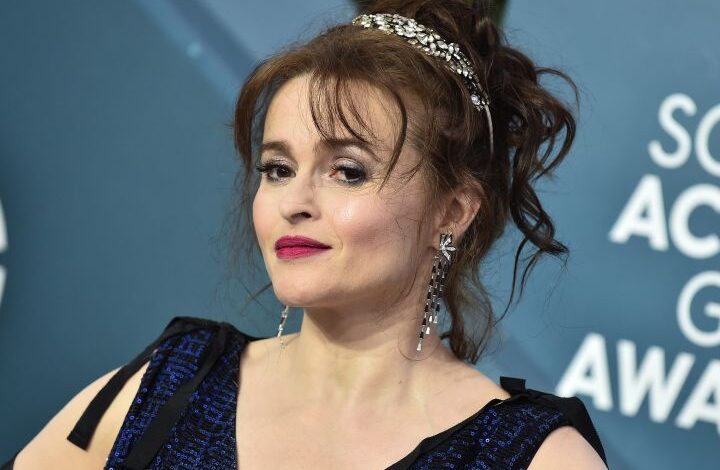 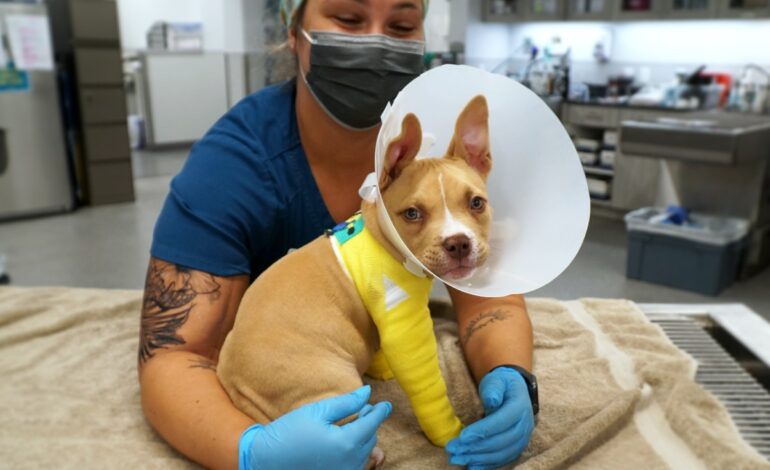