The country music star, 61, told People that he asked his “New Day” song collaborator to marry him back in August. The 34-year-old singer, who legally identifies as Firerose — a name given to her by her grandmother as a child in Australia — explained that the proposal wasn’t formal; there was no bended knee, nor a ring.

“Billy looked at me and said, ‘Do you, do you wanna marry me?’ And I was just like, ‘Of course I do. I love you,’” she told the magazine. Firerose, whom Cyrus says is “the real deal,” later picked out a diamond and designed her own ring. “He said, ‘I love you. I wanna make this official. I wanna be with you forever.’”

Cyrus’ engagement to Firerose came months after a period of “bad,” following his April divorce from ex-wife, Tish, and the death of his mother, Ruth Ann Casto, four months later. Now, the “Old Town Road” singer is getting some “good.” He explained that, throughout his life, “For everything that’s good, there’s always been something equally as bad,” adding that he’s “never really known the middle.”

Before explaining how his friendship with Firerose evolved into a romantic relationship, Cyrus recalled first meeting the singer back on the set of “Hannah Montana”, which ran from 2006 to 2011.

Twelve years ago, Cyrus was outside on the lot of the Disney Channel series one day with his late German Shepherd, Tex, when Firerose came out of the front door. He noted “there was almost a moment of recognition. I was like, ‘This girl’s a star.’” Although there was no way Cyrus could have known her at the time, given their age difference, Firerose certainly knew who Cyrus was.

“Growing up in Australia, my love of music was predominant over everything,” she told People. “I’ve known his music since forever.”

Firerose then came over to say hi to Tex, whom Cyrus credits as being their matchmaker.

“She told me she’d had an audition and I said, ‘Well, I’m sure you got the job,’” to which Firerose noted that she didn’t end up getting the job. In the moment, Cyrus recalled thinking, “‘Well, the casting agents, the producers, the writers, they’re all on the floor of where we do ‘Hannah Montana’. And I actually said to her, ‘Don’t ever take a strange man up on this offer, but, in this case, Tex will testify that you will be totally safe. I’m going to introduce you to a producer and you can kind of make yourself at home and watch us rehearse and you know, maybe it might lead to a role or just another contact at Disney.’”

Then, they headed back to the studio where Firerose “met a lot of the cast and met the producers, writers,” Cyrus explained. “And, in some ways, well, in a lot of ways, we became friends.”


READ MORE:
Tish Cyrus And Billy Ray Cyrus Divorce After 30 Years Of Marriage: ‘Time To Create Our Own Paths’

“Our friendship was so solid over the years,” Firerose added, noting that the two stayed in touch. When the pandemic began, they became songwriting partners.

“We began sharing music, and it just evolved,” Cyrus said. From there, they released their first song together, “New Day”, in July 2021.

“Billy confided in me a lot of what was going on in his life,” Firerose continued, referring to his marital issues with Tish. “I was just the best friend I could possibly be, supporting him.” Following his divorce from Tish, which has since been finalized after filing for the third time, moving on for Cyrus “took a lot of prayer. A lot,” he noted.

“There was sickness and death, and hard times,” he said of life during the pandemic. “A moment of so much change.” However, “at the same time, Firerose, had been such a light of positivity, such a best friend,” he added, noting that he was the one to ask her if they could be more than friends.

Their relationship began to evolve from “musical soulmates, to soulmates, happy, pure love,” Cyrus shared, which he “didn’t know could exist.”

“We found this harmony, and this rhythm, this melody to life,” he said, which lead to Firerose moving to Cyrus’s Franklin, Tenn., farm in the early summer, where his mother was also living before she passed.

Speaking of the rumoured rift with his children- Cyrus is a dad to son Christopher Cody, 30, with ex-girlfriend, Kristin Luckey, and shares daughters Brandi, 35, Miley, 29, and Noah, 22, and sons Trace, 33, and Braison, 28, with Tish- Cyrus assures there’s no hard feelings.

“At this spot in my life, knowing that all you really have is the happiness that you feel inside your mind and your heart…,” he paused as he began to cry. “Finding Firerose and getting engaged and then losing my mom [a few weeks later]—see? The teeter-totter will not stay in the middle…But having somebody to ride it out with now—that’s giving me a little more balance.”

More recently, the engaged musicians, put out another song together, titled “Time”, with an accompanying music video, which can be viewed below. Cyrus’ new movie, “Christmas in Paradise”, which he stars in with Kelsey Grammar and Elizabeth Hurley, is also out now. 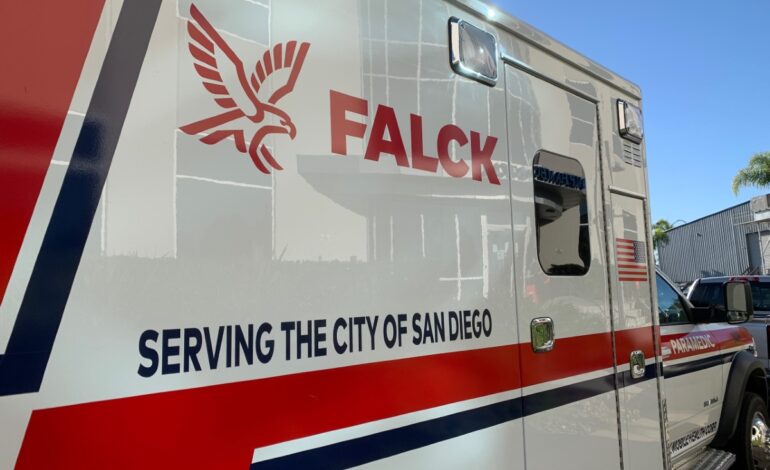 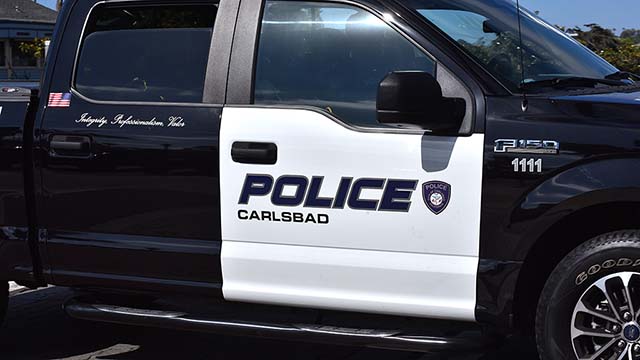