“Bros” did not bring big audiences out to the theatre, and its star thinks he knows why.

In its opening weekend, the Judd Apatow produced comedy came in fourth at the box office, earning just $4.8 million.


READ MORE:
Billy Eichner On His LGBTQ Rom-Com ‘Bros’: ‘I Feel A Responsibility For It To Do Well’

That number put it well behind the no. 1 movie, “Smile”, which earned approximately $22 million, and behind holdovers “Don’t Worry Darling” and “The Woman King”, which each brought in about $7 million.

After news of the less-than-stellar returns for “Bros”, co-writer and star Billy Eichner took to Twitter to share his reaction to his LGBTQ-themed rom-com flopping.

Describing seeing the movie at a sold out theatre in L.A., Eichner said the audience “howled with laughter start to finish,” adding, “I am VERY proud of this movie.”

But he also shared, “What’s also true is that at one point a theatre chain called Universal and said they were pulling the trailer because of the gay content. (Uni convinced them not to).”

Rolling Stone already has BROS on the list of the best comedies of the 21st century. What’s also true is that at one point a theater chain called Universal and said they were pulling the trailer because of the gay content. (Uni convinced them not to). America, fuck yeah, etc etc.

Admitting “that’s just the world we live in, unfortunately,” Eichner pointed to the film’s good reviews and great CinemaScore rating with audiences, and added, “straight people, especially in certain parts of the country, just didn’t show up.”

Everyone who ISN’T a homophobic weirdo should go see BROS tonight! You will have a blast! And it *is* special and uniquely powerful to see this particular story on a big screen, esp for queer folks who don’t get this opportunity often. I love this movie so much. GO BROS!!! ❤️🌈

Eichner also urged, “Everyone who ISN’T a homophobic weirdo should go see ‘BROS’ tonight!” promising, “You will have a blast!”

Despite the low box office returns, the studio will likely be hoping that strong word-of-mouth gives the film some staying power in theatres as they try to earn back its $22 million production budget. 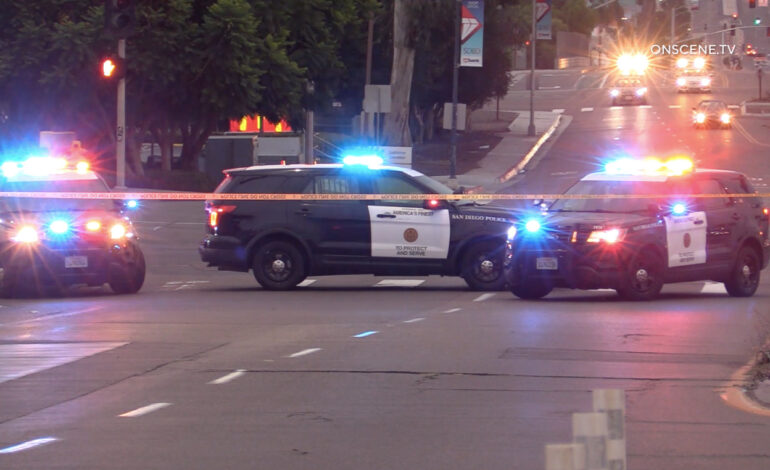 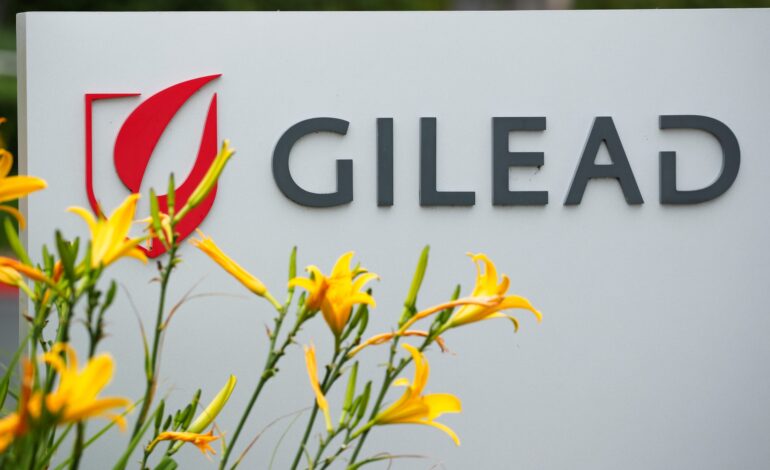