Billie Eilish opens up about suffering from “severe imposter syndrome” and the difficulties that come with growing up in the public eye in a new interview with the BBC.

The singer, who has been featured on the BBC 100 Women list, shares: “Growing up in the public eye is a very bruising experience. It’s really hard to develop and change for a lot of reasons.

“I was just grasping at straws… I just didn’t know what I was doing.”

Eilish, who was just 14 when she first had her taste of fame, continues, “I had such severe imposter syndrome. I’ve had that so many times in my life, and some parts of last year and the year before. [I was just] in that downward spiral of imposter syndrome and grasping at whatever I could to make me feel like myself again.”


READ MORE:
Billie Eilish Insists Her ‘Masculine’ Sense Of Style Makes Her A Respected Artist, Admits She ‘Didn’t Feel Sexy’ As A Blonde

She insists that “as soon as people started to trust me” things started to change and she felt more accepted.

Elsewhere in the candid chat, Eilish talks about gender and when she feels “the most powerful.”


READ MORE:
Billie EIlish Is ‘Really Excited’ About Her Relationship With Jesse Rutherford

The musician tells the broadcaster, “I feel the most powerful when I feel masculine in my life… I also can find power in femininity. It’s kind of a balance of both.

“Depending on how I walk and stand, and my clothes, and my face and my jewellery and my fingers and everything that I am day to day.

“I like to feel more masculine than feminine, it just makes me feel better. I struggled with [it] for a long time because I wanted to feel feminine and like it but I just didn’t really, but it’s finding moments when you can have that and it feels good still.”

The “Happier Than Ever” hitmaker also talks about feeling “hopeless” at one point because of her gender.

She says, according to the Daily Mail, “There was a specific period of time where I was in this pit of hopelessness about myself as I didn’t have much to look up to in terms of girls like me being taken seriously.

“I remember just crying in my bed because I was thinking about the kind of show I would want to put on. 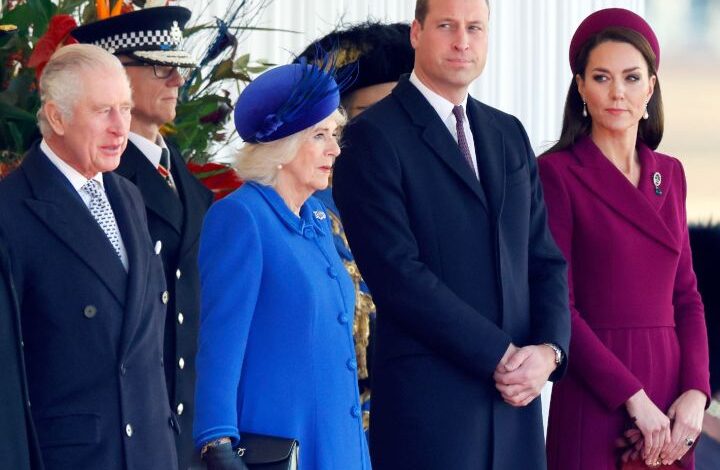 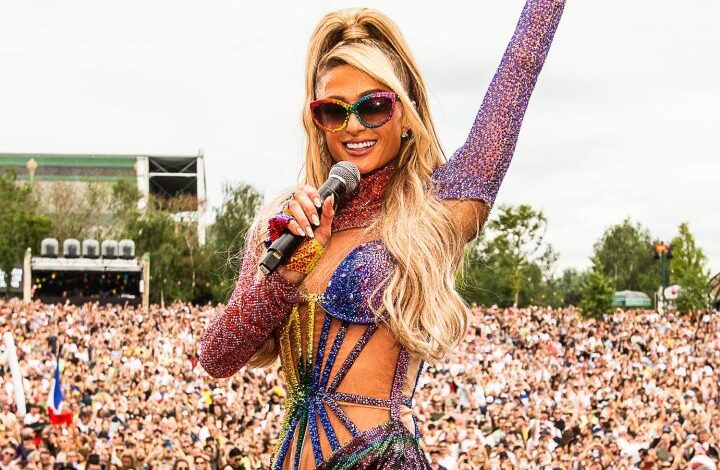