Billie Eilish is changing her lifestyle for the better.

Coming fresh off of her World Tour for “Happier Than Ever”, the singer spoke with Zane Lowe for Apple Music about the way her life has changed after the big event.

Eilish, who shot into mainstream success in 2016 with “Ocean Eyes”, said that her approach to live shows and her lifestyle in general has changed for the better.

“I’ve been completely changing the way that my life is involving fitness. I’m a gym rat now. When did that happen, I don’t know. But it did,” she shared. “And I’ve been working really hard. And it started with, ‘I can’t get injured anymore. I can’t do it.’ Not going to let myself live like that, because I lived like that for years. It sucked. I was like, ‘No, no, no, I can’t get energy drained anymore. That can’t be part of my life anymore. I’ve got to figure it out.’”


READ MORE:
Billie Eilish Admits She Broke Protocol When She Met The Royals: ‘I Was So Worried About It’

She revealed she began taking her workout regimen seriously in May of this year.

“I started working out at a gym for the first time, and every day. I know a lot of people do that, but that was not a thing I did. And it’s become such an incredibly huge part of my life,” she continued. “And it makes me feel so much better as a person, and the way that I can move on stage now, I feel like so much better.”

Eilish decided to make these lifestyle changes in large part due to the injuries she used to incur while performing live.

“I used to go on stage and be like, hope I don’t break my leg today, or hope I don’t twist my ankles and sprain my whatever,” she recalled. “I literally would start the show wherever I was like, ‘wonder what’s going to get injured today.’”

The sudden shift from a sedentary lifestyle to becoming a full-on gym rat made sense for Eilish, who said she’s been an “extreme” person her entire life.

“I’m a very extreme person. I really like things to be very extreme,” she explained. “And I’ve been dealing with that in therapy a lot just because it exists in every aspect of my life, that I have this compulsive need to have things be extreme. I need extreme sensations, and that’s deeper than we need to be.”

The 20-year-old brought up an example of this behaviour when it came to her music.

“It exists in all aspects of my life, including creative. And I realized that because I was feeling regretful of like, ‘Oh, did I do too much with the ‘Happier Than Ever’ thing? Was I being too much of an aesthetic and trying too hard? Did I go too far?’” said Eilish. “And I realized that no, what I was trying to do was prove that I could do whatever I wanted.” 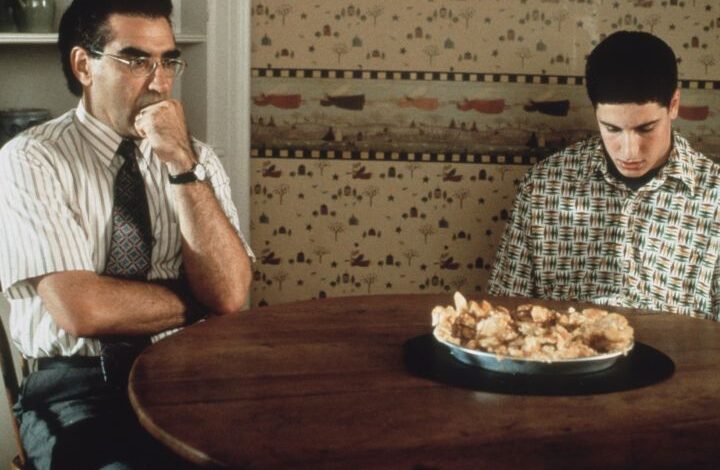 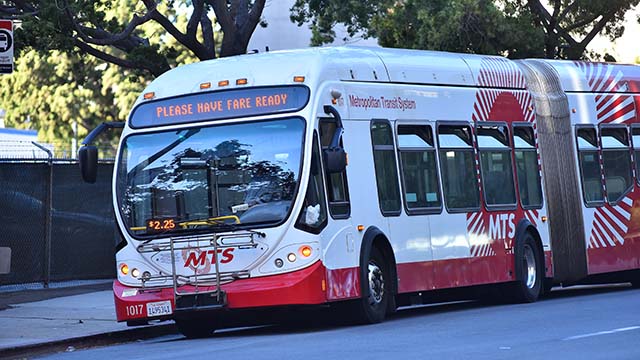 MTS Bumps Up Starting Pay of Bus Operators to $22.71 Per Hour