Billie Eilish Reveals The Fave Foods In Her Rider

By Brent Furdyk.
Published: 1 min ago
Last updated: 1 sec ago

Most music artists have riders that guarantee certain items will be on hand backstage in the venues in which they perform.

While some riders have been over the top — who can forget Van Halen’s insistence on a bowl of M&Ms, with all the brown ones removed? — Eilish’s requests are considerably lower key.

Eilish took to TikTok to share a video in which she reveals her rider’s must-have items, one of which is a very particular brand of gluten-free bread.

“It’s called Schär, which is this gluten-free brand from Germany,” she said. “It’s like, the only gluten-free bread that is good, in the world.”

Along with the bread, she added, “I always have peanut butter and jelly,” in addition to “crackers and chips and salsa and guac. I always have pineapple and watermelon and tajin.”

PSA: Chips and salsa are a must for BillieEilish. Watch her #AppleMusicLive performance at 7PM PT, only on Apple Music 🎉 #HappierThanEver

She also has chocolate milk and lemonade on her rider, but admits she doesn’t drink either anymore. What she does drink, however, is Poppi soda, which she described as “low-sugar prebiotic drinks that I love!”


READ MORE:
Billie Eilish Admits She Broke Protocol When She Met The Royals: ‘I Was So Worried About It’

However, she also insisted she’s not the type to throw a diva-style fit if all the items in her rider aren’t available. “If I just have chips and salsa, I’m good,” she said. “Anywhere I am, okay, that’s good enough. I’m good.” 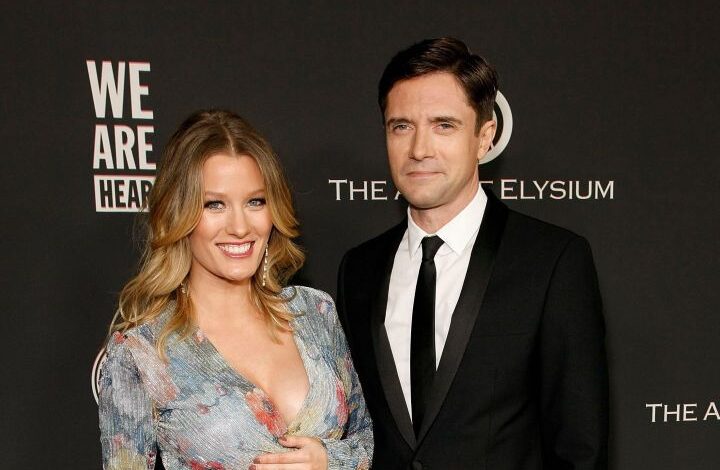 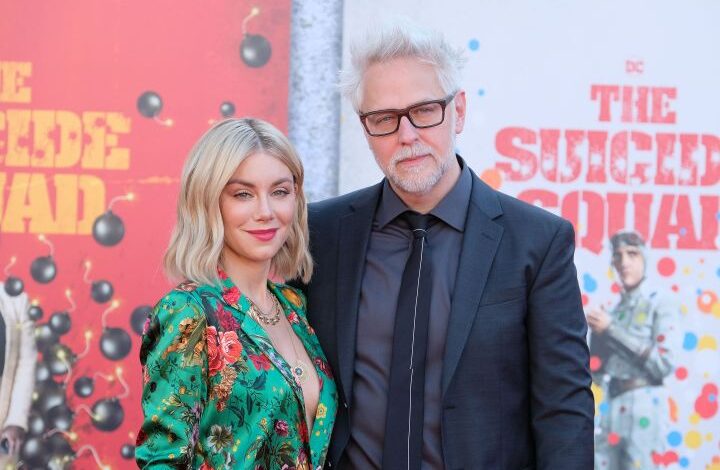