The next Osheaga music festival is already shaping up to be a big one.

On Wednesday, Rüfüs Du Sol, Billie Eilish and Kendrick Lamar were announced as the headliners for the 2023 edition of the Montreal festival, which is being held August 4 to 6.


READ MORE:
Billie EIlish Is ‘Really Excited’ About Her Relationship With Jesse Rutherford

Australian alternative dance group Rüfus Du Sol will be up first, taking the stage on the Friday for a show that will no doubt have the audiences jumping.

Eilish makes her return to Osheaga on the Saturday, her first time back at the festival since amazing everyone in the audience back in 2018.

Lamar isn’t a stranger to Osheaga either, having performed at the 2015 festival.


READ MORE:
Billie Eilish Insists Her ‘Masculine’ Sense Of Style Makes Her A Respected Artist, Admits She ‘Didn’t Feel Sexy’ As A Blonde

“15 years into this journey we have been fortunate to have some of the greatest acts in the world grace our stages,” said Nick Farkas, Senior Vice President, Booking, Concerts and Events at evenko and Founder of Oshega.

“I feel that this year’s headliners continue in that tradition and represent what our festival is all about: Amazing live performances! We are excited to see RÜFÜS DU SOL and Billie Eilish graduate to the main stages after their excellent performances in 2019 and 2018, and we anxiously await the return of Kendrick Lamar whose 2015 set is definitely in the running for one of the best Osheaga hardline sets ever. Long live Live Music, we hope you enjoy this year as much as we will.”

The full lineup for Osheaga 2023 will be revealed at a later date. Tickets go on sale Dec. 16. 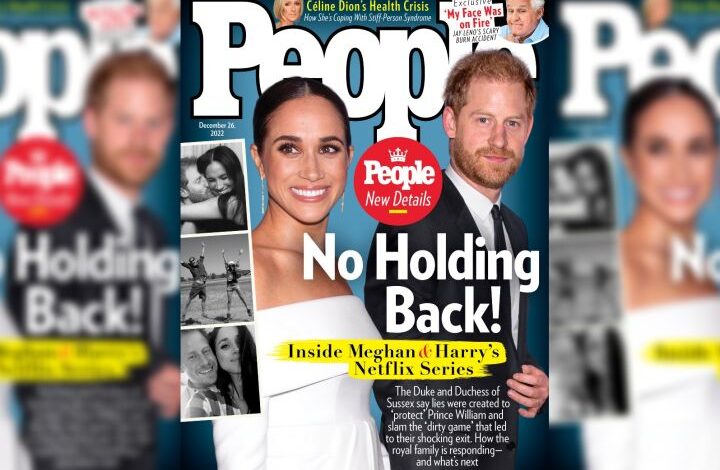 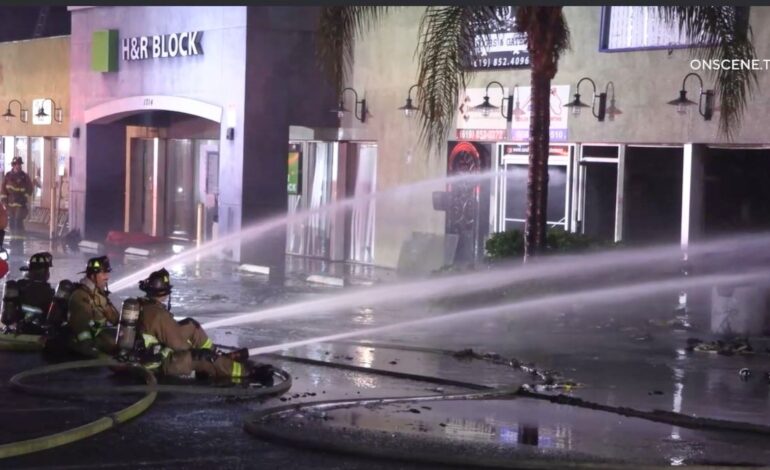