Basketball legend and San Diego native Bill Walton issued a scathing rebuke of Mayor Todd Gloria Tuesday regarding his handling of homelessness in the city, calling him a “failed mayor” and asking that he step aside to make way for different leadership.

The 69-year-old UCLA and NBA champion has long been a supporter of the city but says he can no longer do so as the homelessness crisis intensifies.

“Paradise Lost: This is the city of San Diego, a once great city,” Walton said. “Sadly, and with a broken heart, I can no longer claim San Diego is the greatest place on Earth.”

In a fiery news conference alongside Drew Moser, the executive director of homeless-focused nonprofit the Lucky Duck Foundation, and Lucky Duck Executive Committee Member Dan Shea, said he had been harassed, chased, and attacked while riding his bike in Balboa Park near a large homeless encampment he has dubbed “Gloriaville.”

Walton first sent an email to Gloria regarding the issue on Aug. 8, which read, in part, “I’m begging and pleading for your help. This permanent homeless encampment in our neighborhood is a travesty, with endless trash, urine, and feces, that goes unabated, forever. This makes our public Balboa Park unusable. It is not healthy, safe, or desirable to do so.”

Gloria did not immediately respond to a request for comment on Walton’s news conference, but the mayor has spoken about his successes in getting people off the street in recent weeks, including last Tuesday when he announced that the city has taken possession of a 34-room hotel on Pacific Highway that will be transformed into a non-congregate shelter for seniors experiencing homelessness.

“We are using every tool at our disposal to connect unsheltered San Diegans to housing, shelter, and supportive services, and today, we are focused on vulnerable seniors in our community,” Gloria said last week. “Soon we will begin welcoming dozens of seniors into this new shelter that provides private rooms, intensive case management, and a path to a permanent home.”

Reporters bringing up the Gloria administration’s touted achievements at Tuesday’s news conference quickly became the focus of Walton’s ire, with Walton asking them what neighborhoods they lived in and if they were denying what they saw with their own eyes on the streets of San Diego.

Other city leaders acknowledged the crisis, but backed Gloria’s efforts and said the issue existed long before he took office in 2020.

“The city continues to add shelter and take critical steps to address homelessness,” said Councilman Stephen Whitburn, who represents District 3, including Balboa Park and Walton’s neighborhood of Hillcrest. “We need to keep adding shelter and housing as quickly as we can because more people are becoming homeless due to the high cost of housing. San Diego is a wonderful home and we are working to make sure there’s a home for all of us.”

Also in recent weeks, San Diego opened the 150-bed Rosecrans Shelter, expanded to 24-hour operation at one of the Safe Parking Program lots, supported Gov. Gavin Newsom’s CARE Court initiative, which was signed into law earlier this month, and announced Round 2 of the city’s “Bridge to Home” initiative that funds low-income and permanent supportive housing projects.

Moser and Shea said they did not care about party or politics, just results. The Lucky Duck Foundation, a nonprofit that allocates funding to programs deemed effective in getting people off the street, has in the past remained out of political debates.

“We are going to become more vocal than we have been,” Shea said. “We’re frustrated with the lack of action and we are going to take a public position on any bad behavior taken by anybody in the county.”

They also said they supported greater police intervention with encampments, a practice that has drawn criticism from advocates.

The organization will begin releasing “Shamrocks and Shipwrecks,” an award for organizations and leaders who have taken “strong actions that drive progress” on homelessness, Moser said — and a black mark for those who have not lived up to its standards. The first of the awards will come out in December.

On Tuesday, the San Diego County Board of Supervisors was considering whether to declare homelessness a public health crisis in the county.

This comes on the heels of an inter-governmental spat between supervisors and the city of El Cajon earlier this month, whose elected leaders claimed the county government is “dumping” homeless people in their community’s motels, a claim county officials said was misinformed and harmful. 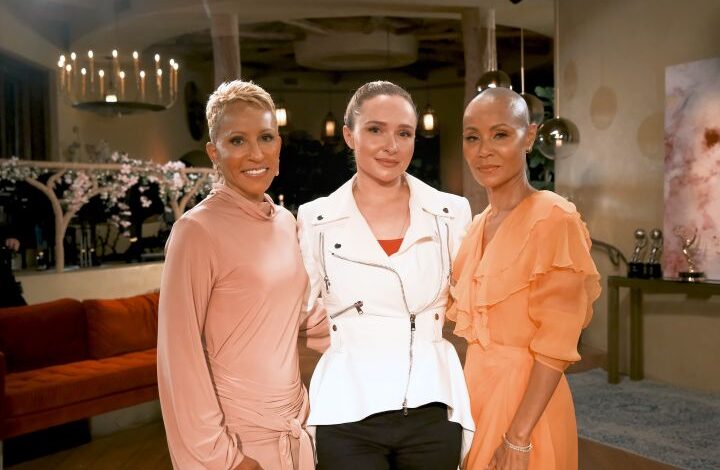 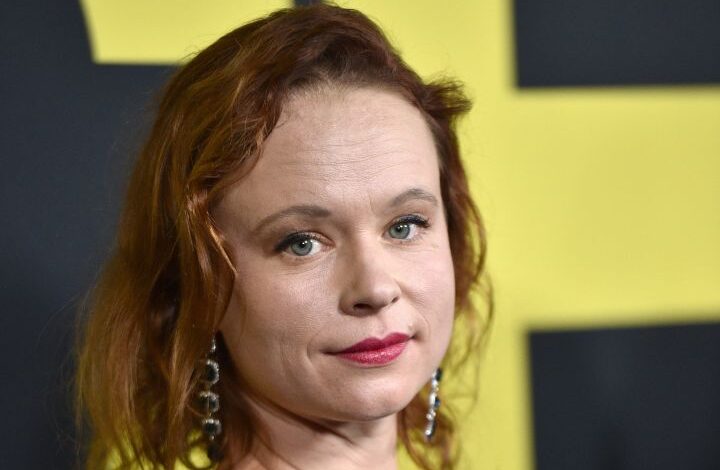