Bill Murray reportedly reached a private settlement following his alleged on-set behavior. According to a report published by Puck on Monday, the 72-year-old actor reached a settlement of more than $100,000 with the “much younger woman” who worked on “Being Mortal”, Anzi Ansari‘s directorial debut that reportedly shut down production in April after the alleged incident between the actor and female production staffer.

According to the outlet, which cited multiple sources, the on-set incident allegedly happened after Murray believed the production staffer — who was reportedly not his co-star, Keke Palmer — was flirting with him. When Murray and the woman were in close proximity near a bed that was part of the production, Murray allegedly started kissing her body and straddling her, per the outlet.

The woman alleged that, when she couldn’t move because Murray outweighed her, he kissed her on the lips, though they were both wearing masks, according to the outlet. Murray claimed the moment was “jestful,” per the outlet, but the woman “interpreted his actions as entirely sexual” and was “horrified.” Both the woman in question and a second staffer who witnessed the alleged encounter filed a complaint, according to the outlet.

Murray previously addressed the alleged incident during a May interview with CNBC.

“I had a difference of opinion with a woman I’m working with,” he said. “I did something I thought was funny and it wasn’t taken that way. The company, the movie studio, wanted to do the right thing. They wanted to check it all out and investigate it and so they stopped the production.”

“As of now, we’re talking and we’re trying to make peace with each other,” Murray continued. “I think that’s where the real issue is, we’re both professionals, we like each other’s work. We like each other. I think if we can’t really get along and trust each other, there’s no point in going further working together or making a movie as well.”

A source close to the actor told the outlet that Murray “felt miserable” after production shut down and “resolved to remedy the situation” with mediation. The staffer likewise wanted to finish the film, according to the outlet, and the private settlement was eventually reached.

As part of the settlement, sources told the outlet, the staffer agreed to maintain confidentiality and waived any legal claims she might make against the producers of the film. Still, the film has yet to resume production and its future remains unclear, according to the outlet.

In his May interview, Murray said he was “very optimistic” that the film would resume production, adding, “What would make me the happiest would be to put my boots on and for both of us to go back into work and be able to trust each other and work at the work that we’ve both spent a lot of time developing the skill of.”

News of Murray’s alleged settlement comes after the actor has previously been accused of “negative experiences” and “harassment” on set.

Fellow actor Geena Davis detailed working with Murray in her memoir, Dying of Politeness. David claimed that on the set of their 1990 film “Quick Change”, Murray screamed at her both privately and in front of the crew and allegedly used a massage device on her without her giving consent.

Lucy Liu, who worked with Murray on “Charlie’s Angels”, addressed her co-star’s behaviour on the Los Angeles Times‘ “Asian Enough” podcast in 2021. Liu claimed Murray hurled insults at her and his language was “inexcusable and unacceptable.” 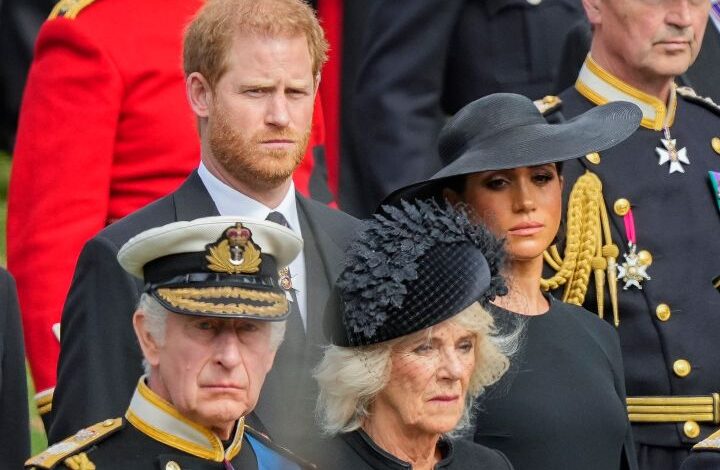 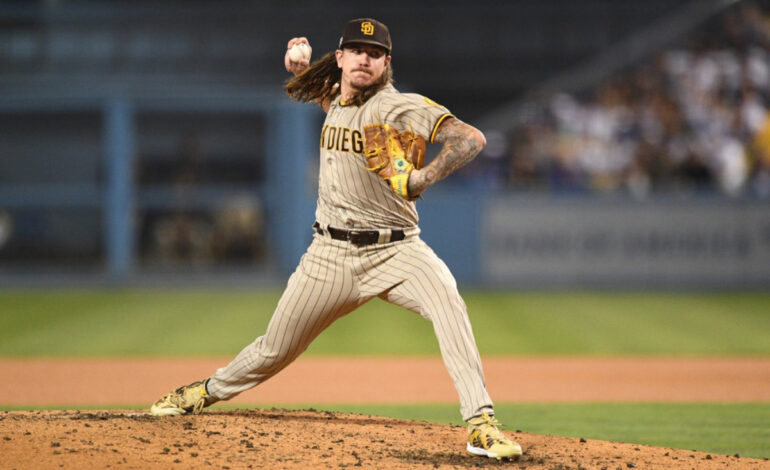