“Throughout her more than 20 years of public service, (Davis) always put her constituents first and fiercely advocated and delivered for our kids, students, families, service members and veterans, and the LGBTQ+ community,” Rep. Sara Jacobs, D-San Diego, said in a statement when she introduced the bill. “I’m thankful for this community-led effort, in partnership with Council President Sean Elo-Rivera’s office, and the resounding support from my California colleagues to honor Congresswoman Davis and the impact she had on Rolando and all of San Diego.”

The post office branch at 6401 El Cajon Blvd. will be known as the Susan A. Davis Post Office.

“It is an honor to be a sustaining part of the Rolando community with a post office that is so symbolic of neighborhood service,” Davis said in a statement released by Jacobs’ office. “Postal workers are all dedicated to their mission of being an important link to the world outside of each resident. I thank Congresswoman Jacobs for bringing this forward and my colleagues for supporting it.”

Davis unseated Republican Rep. Brian Bilbray in the 2000 election, and went on to serve for 20 years. 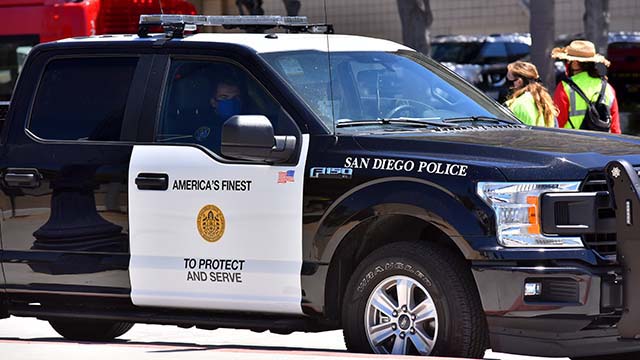 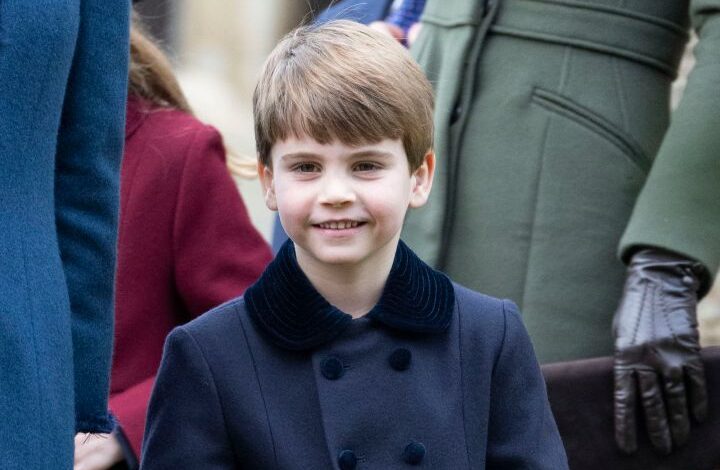