A 63-year-old man suffered multiple fractures when he was rear-ended on his bicycle by a car in the Morena area, authorities said Sunday.

The crash was reported at 7:45 p.m. Saturday in the 4900 block of Pacific Highway, said San Diego Police Officer Robert Heims.

The man was riding a beach cruiser with no lights or reflectors north on Pacific Highway when he was rear-ended by a 2008 Toyota Corolla driven by a 41-year-old man, Heims said.

“The beach cruiser rider was transported to the hospital with multiple serious fractures,” he said.

Alcohol and/or drugs were not a factor in the crash, Heims said. The cause was under investigation. 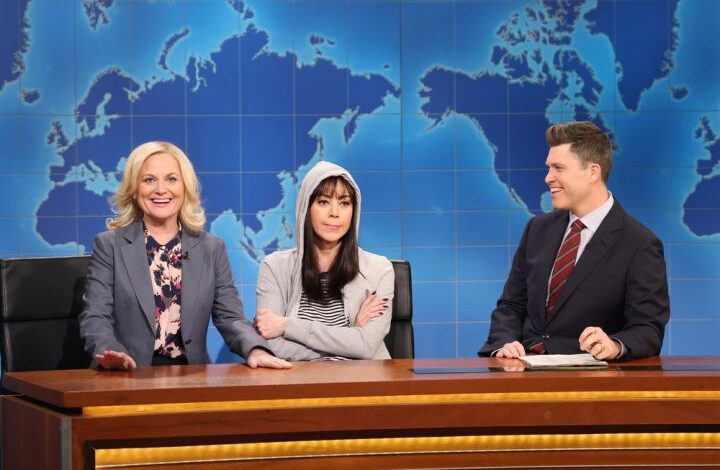 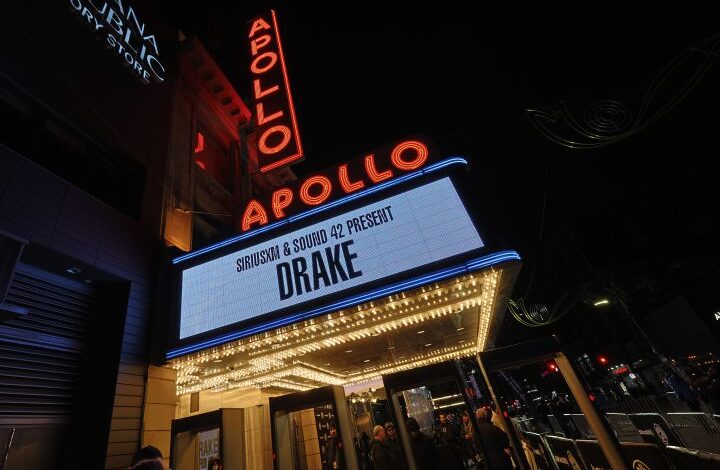 Drake Performs For Star-Studded Crowd At The Apollo