Beyoncé Ties Husband Jay-Z For Most Grammy Nominations Ever

By Melissa Romualdi.
Published: 5 mins ago
Last updated: 1 min ago

Beyoncé is now the most nominated female artist in Grammy history.

Following Tuesday’s announcement of the 2023 Grammy Awards nominees, the “Break My Soul” singer also tied her husband, Jay-Z, as the most nominated artists of all time, each having earned a total of 88 nominations.

Prior to today’s announcement, Queen Bey followed closely behind her hubby’s 83 nods with 79 of her own.

The singer leads this year’s nominations with nine, followed by Kendrick Lamar (eight), and Adele (seven), who is the second female artist topping the list for the upcoming annual awards ceremony.

Beyoncé and Adele will compete head-to-head in categories including Song of the Year, Record of the Year and Album of the Year at the 65th annual Grammy Awards, taking place on Sun, Feb. 5, 2023. The nominees were announced via a livestream today.

Ahead of the prestigious awards show, the final round of Grammy voting, which will determine Grammy recipients, will take place Dec. 14, 2022 to Jan. 4, 2023.

Thus far, Beyoncé has taken home 28 Grammy awards throughout her career, while Jay-Z has earned 24.

SDG&E Urges Customers to Look Out for Utility Scammers 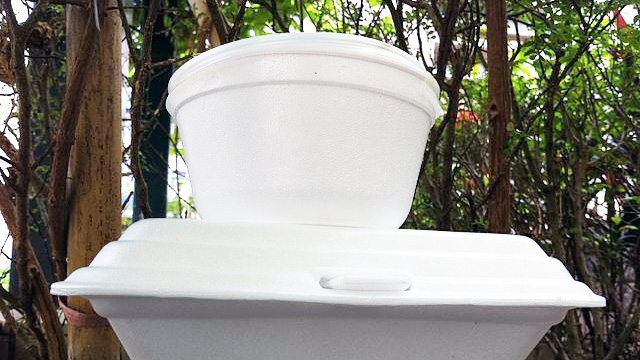