By Sarah Curran.
Published: 4 secs ago

It looks like Beyoncé could be hitting the road with her “Renaissance” world tour next summer.

The winning bidder took home a concert package, which featured, “a total of $20,000, United [Airlines] x WACO offers you a chance to see Beyoncé on her ‘Renaissance’ tour starting in the summer of 2023 at any of United’s national and international destinations around the world.”

The description, which attendees shared on Twitter, continued, “This prize is complete with 2 first-class international United Airlines Polaris tickets to select cities with 3-night hotel accommodations at a Marriott property. And, to one of the most sought-after musical performances of all time, 2 concert tickets to Beyoncé’s ‘Renaissance’ 2023 tour with a guided backstage tour with Miss Tina [Beyoncé’s mother]!”


READ MORE:
Beyoncé Slaps Down ‘Renaissance’ Art Designer’s Claim He Wasn’t Paid — And She Has Receipts

Beyoncé has not yet officially announced a “Renaissance” tour.

Beyoncé, Jay-Z and their daughter Blue Ivy were all present at the event, which was hosted by Tina Knowles-Lawson. 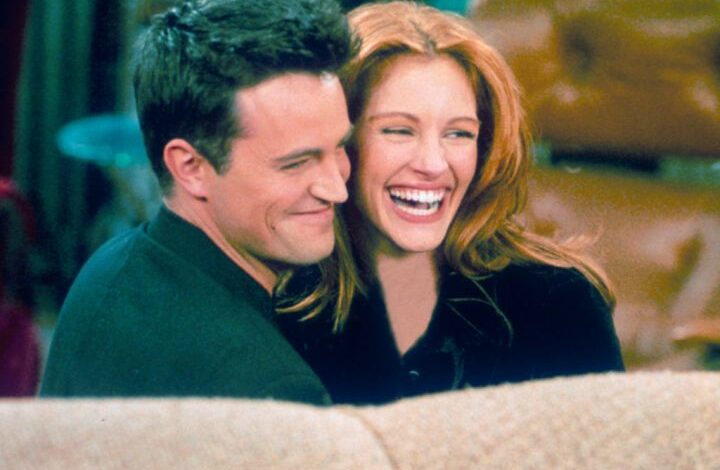 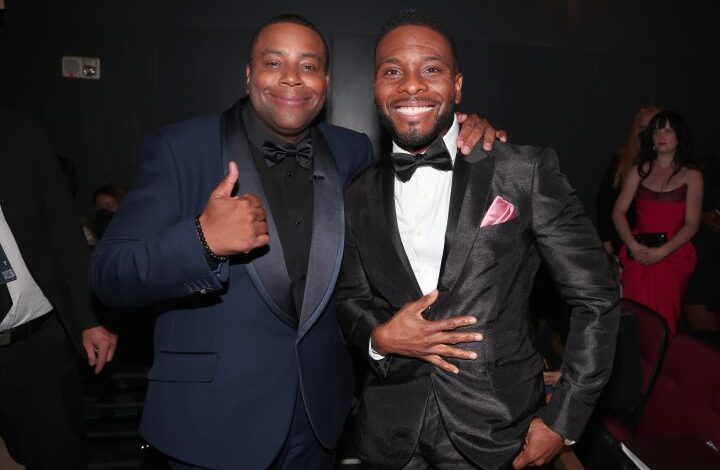