Beyoncé and Jay-Z are raising a fine young philanthropist.

Her grandmother, Tina Knowles, who also organized the event, was onstage MCing the night along with actress Keke Palmer, and they were both stunned the moment Blue Ivy raised her paddle to big on the Lorraine Schwartz jewelry.

“Abbott Elementary” creator and star Quinta Brunson was at the event, and shared video of the moment on her Instagram Story. She could be heard laughing and exclaiming, “So rich!”

Unfortunately for Blue Ivy, though, her sizeable bid wasn’t quite enough to land the pair of earrings, which instead went to Mielle Organics founder Monique Rodriguez and her husband, Melvin, who bid $105,000.

Back in 2018, the youngster bid $19,000 on a painting of a young Sidney Poitier at that year’s gala, losing out to Tyler Perry, who spoke about it on the “Today” show afterward.

“Somebody else was bidding against me,” he said. “I didn’t know who it was.”

After looking around, he saw it was Blue Ivy.

“She’s taking the paddle out of Jay’s hand and Beyoncé’s hand and she’s bidding,” he recalled. “I’m like, ‘this kid’s not outbidding me today. You gonna learn today, little girl. I’m getting this painting.’”

In the end, he did take home the painting, joking, “I could not be outdone by a 6-year-old.” 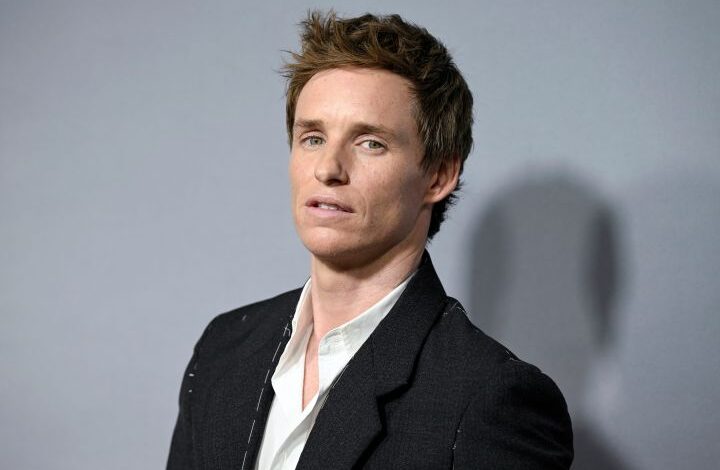 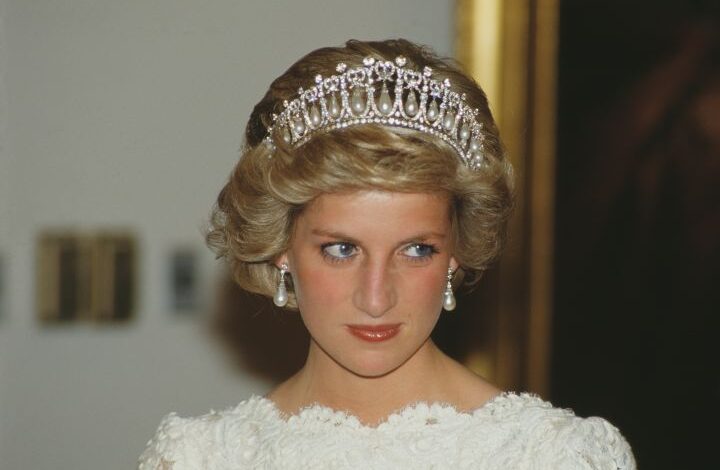