Bethenny Frankel And Andy Cohen Bicker Over Her ‘Housewives’ Podcast: ‘It’s Not A Trash-And-Grab Show’

During Wednesday’s episode of “Watch What Happens Live”, the former “Real Housewives of New York City” star defended her “ReWives” podcast after Cohen previously called her “hypocritical” for launching a “Housewives” podcast despite Frankel “trashing” the reality franchise over the years.

“Well no, I actually haven’t been trashing the show,” Frankel told the TV host. “I said [the show] wasn’t for me because I do think it was toxic and I’m entitled to not want to be there but still want to talk about it.”

“How could I be on for more than a decade and not have reflections to share?”

Frankel insisted that her podcast is “not [about] trashing people on the show,” like Cohen thinks it is.

The two continued to bicker back-and-forth as Frankel repeatedly defended why she started her podcast in the first place, emphasizing that “it’s not a trash-and-grab show” but rather about reflecting on things that took place behind-the-scenes that viewers “might not have known.”

Elsewhere during the interview, which also featured “Hollywood Houselift” star Jeff Lewis, Frankel called the interior designer “bitter” after he shaded her recap podcast “like it’s never been done before,” referring to ex-housewives Teddi Mellencamp and Tamra Judge’s “Two Ts In a Pod”, also a recap podcast.

Frankel appeared as a main cast member on the first three seasons of “RHONY”. She returned to the popular Bravo series for season seven before exiting again in 2019 following season 11. 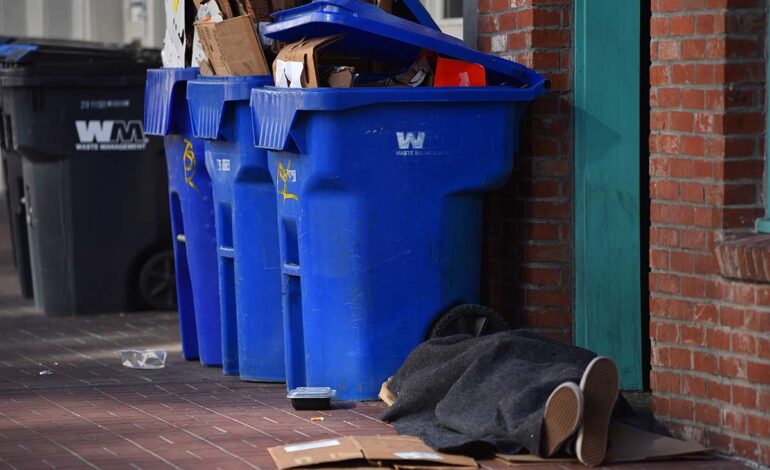 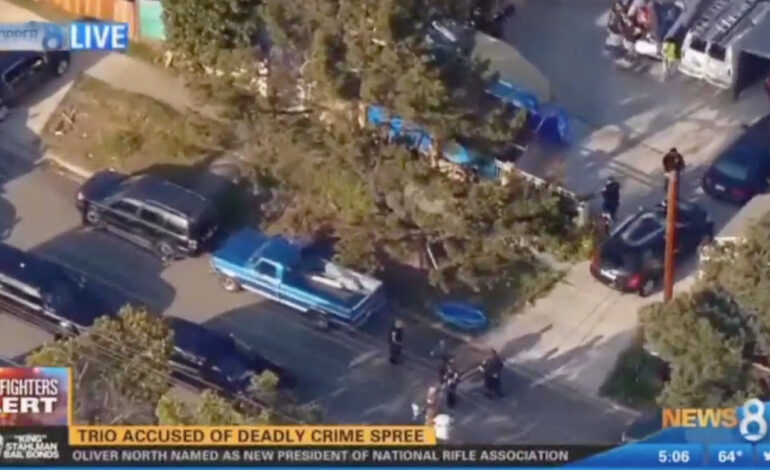