By Aashna Shah.
Published: 46 secs ago


READ MORE:
Jennifer Lopez Says Moving In With Ben Affleck Has Been An ‘Emotional Transition’

Ben Affleck’s upcoming film “Air,” which tells the story of how Nike and a young Michael Jordan collaborated to create the Air Jordan brand, has scheduled an April 5 global theatre release date.

“Ben, Matt, and this all-star cast have delivered a fantastic film that will move, inspire, and entertain audiences around the globe,” said Jennifer Salke, Head of Amazon and MGM Studios. “With Ben’s incredible direction, the film delivers a nostalgic look back at a culture-defining moment that absolutely lends itself to a global theatrical event.”

Said director Ben Affleck: “Matt and I are very excited for audiences to see “AIR” and proud that it’s the first release from Artists Equity. The movie was an extraordinary experience where we had the honor of working with some of the best cast and crew in the business, all of whom brought passion, persistence, and creativity to a collective effort at recreating a remarkable and aspirational story.”

This is Affleck’s directorial debut. 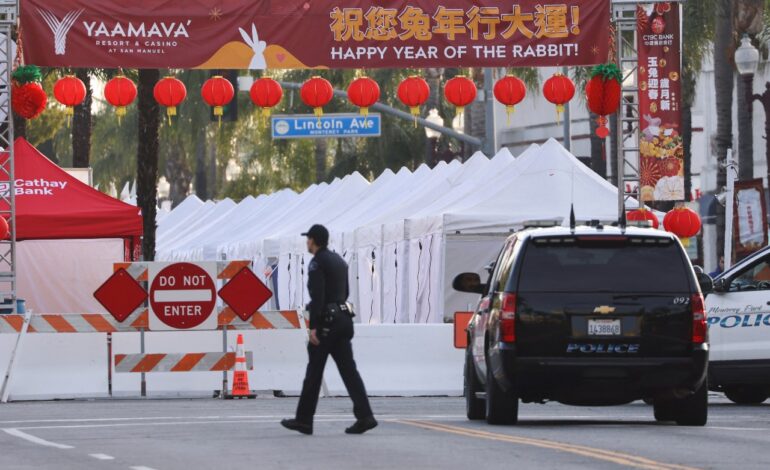 Opinion: As David Crosby So Eloquently Sang, We Must Speak Out Against the Madness 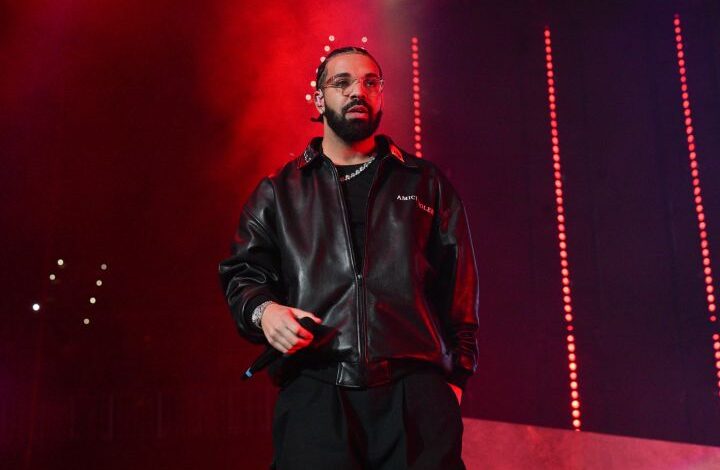