Below-average temperatures west of the San Diego County mountains were forecast Saturday with temperatures a few degrees above average in the mountains and deserts and marine layer low clouds and fog each night and morning this weekend, the National Weather Service said.

Satellite imagery from 9 a.m. Saturday was showing widespread low clouds that have filled in the coastal basin and a coastal eddy spinning near Catalina Island.

Showers and thunderstorms were expected over the mountains Sunday and Monday afternoon. Brief heavy downpours are possible with any thunderstorms that form, the NWS said.

High temperatures were forecast to be 5 to 10 degrees above average through the end of the week. Mostly dry conditions were expected.

No hazardous marine weather was expected through Thursday. 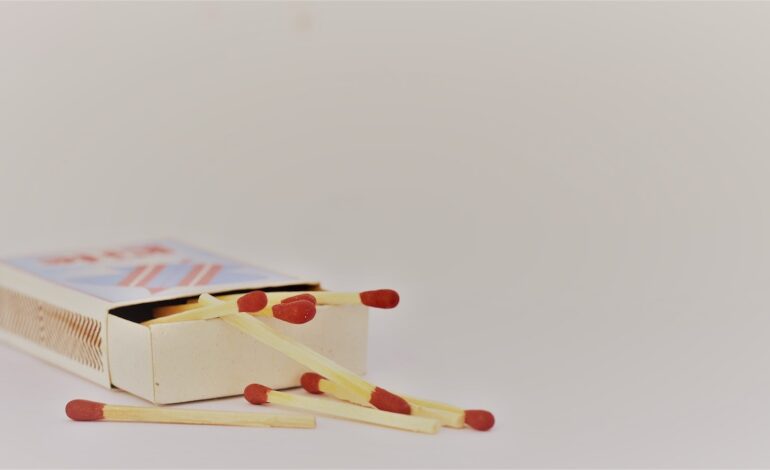