The bump is growing! Behati Prinsloo proudly showed off her growing baby bump in a revealing nude selfie she posted to her Instagram story on Tuesday.

The pregnant model is expecting her third child with her husband, Maroon 5 frontman Adam Levine, and has been chronicling her latest pregnancy journey on social media.

In Prinsloo’s new selfie, the expectant mom bared all with her hair tied up in a messy bun, her rib tattoo showing and a plant emoji carefully placed to cover her bottom half.

Prinsloo’s nude selfie marks the newest update as she and Levine prepare to welcome baby No. 3 into their growing brood.

The 34-year-old has been sharing her pregnancy developments with her 8.5 million followers on Instagram in the months since news broke that she was expecting surfaced in September. Shortly after, Levine was at the centre of controversy over cheating allegations, on which Prinsloo has yet to publicly address.

In November, the former Victoria’s Secret model posted a series of photos of her in lingerie and black platform boots. “Baby #3,” she wrote, along with an alien emoji.

Levine and Prinsloo, who wed in 2014, are already parents to daughters Dusty Rose, 5, and Gio Grace, 4. 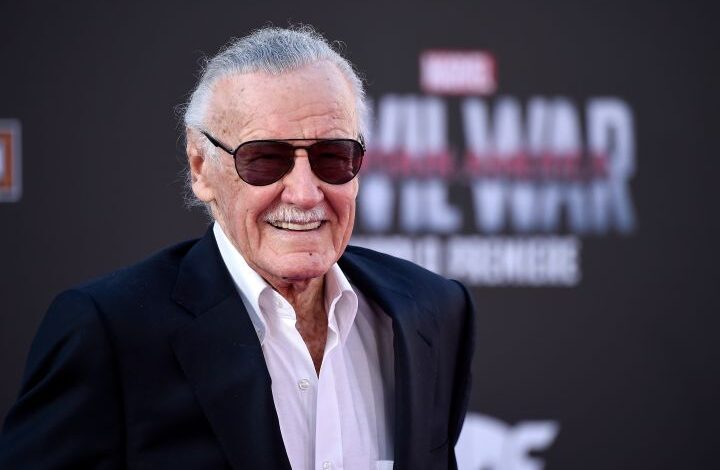 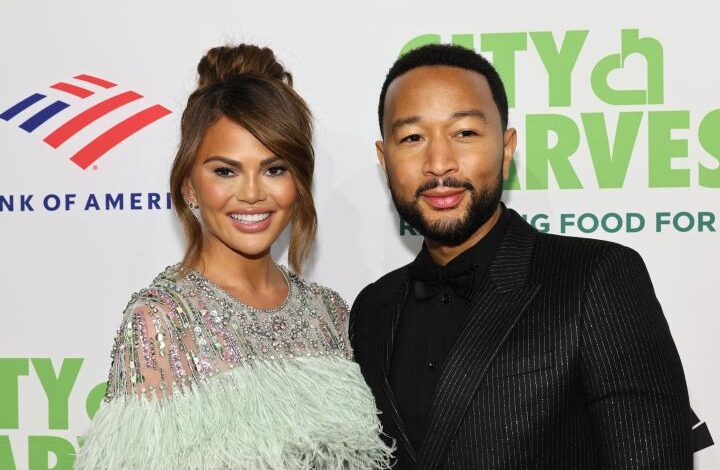