Behati Prinsloo is giving fans a bumpdate! The former Victoria’s Secret model took to her Instagram Stories Saturday to show off her growing baby bump in a slinky blank dress.

Tagging the brand, Bumpsuit, Prinsloo zoomed in on her belly while giving her followers a look at her sleek, black outfit. The 34-year-old mother of two paired the look with some black combat boots. Prinsloo was all smiles in the video, her latest pregnancy update since revealing she was expecting baby No. 3 with husband Adam Levine, last month.

The video comes not long after Prinsloo supported Levine backstage at The Shaquille O’Neal Foundation’s “The Event” fundraiser at the MGM Grand Garden Arena in Las Vegas following his cheating scandal.

Marking Levine’s first return to the spotlight since the scandal broke, the 43-year-old Maroon 5 frontman was joined by O’Neal to perform the band’s hit, “This Love.” Prinsloo, meanwhile, sat to the left of the stage to cheer on her husband.

Last month, Levine found himself embroiled in controversy after an Instagram model released a series of TikToks, where she alleged that she and the singer had an affair. Included in the videos were screenshots of their alleged conversation where Levine compliments her looks and asks if he could name his unborn child after her.

Following the accusations, Levine released a statement on his personal Instagram, denying the cheating allegations but admitting to being inappropriate.

“A lot is being said about me right now and I want to clear the air,” Levine began. “I used poor judgment in speaking with anyone other than my wife in ANY kind of flirtatious manner. I did not have an affair, nevertheless, I crossed the line during a regrettable period of my life.”

Since then, several women have come forward with their own allegations of receiving flirty social media messages and likes from Levine.

While a source also previously told ET that the singer felt ashamed of his actions, another source shared that couple are looking to regain their focus amid the scandal and “move forward.”

“Adam and Behati are trying to move past this situation and move forward together as a couple and parents,” the source said, adding, “Behati is upset about how everything was handled and the public aspect of it, but their goals is to be the best parents and work through things. Adam is committed to making things better with Behati.”

For more on how the couple are navigating the cheating allegations, see the video below. 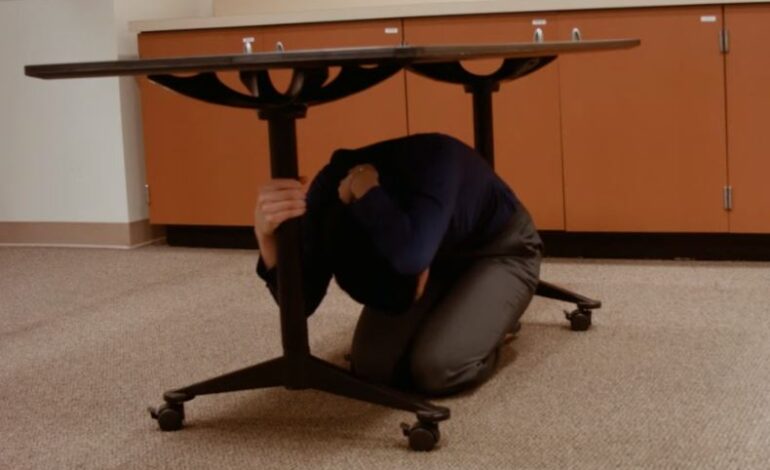 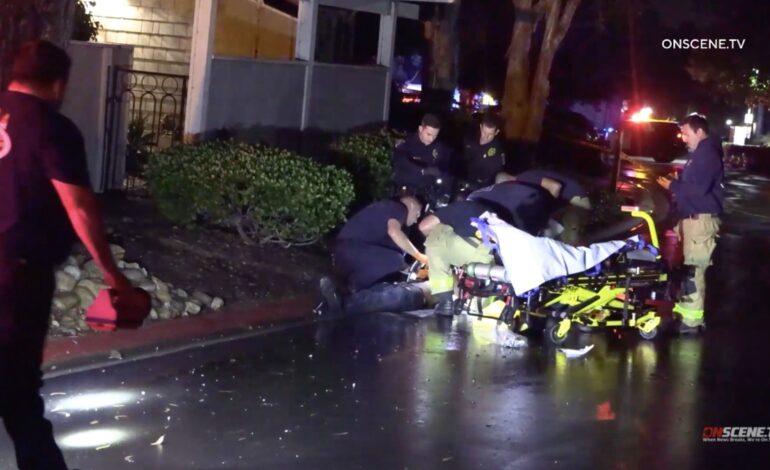