Rebecca “Becca” Taylor was an aviation electrician in the Navy. Now she has the San Diego County Democratic Party wired to become its elected leader.

Taylor on Thursday confirmed that she’s running unopposed to become the local party’s chair at its Jan. 17 biennial organizational meeting.

She became acting chair eight months ago after Will Rodriguez-Kennedy stepped aside in the wake of sex-assault allegations.

Rodriguez-Kennedy denied the accusations, and the District Attorney’s Office opted not to charge him. But he still faces a civil suit from former boyfriend Oscar Rendon.

Taylor said the deadline for challengers to declare for chair was January 3.

Rodriguez-Kennedy said Thursday that he had the “honor of leading our Party to take the majority of the San Diego County Board of Supervisors and regional boards like SANDAG.”

“I endeavored to exceed every goal that was placed before me and I worked to focus the party on objective and strategic approaches to our political action. There have been many many victories,” he said.

He said leadership required one to balance personal responsibilities with sworn duty, “and at this point in time it is my belief that Acting Chair Rebecca Taylor has risen to the challenge and is best positioned at this moment to lead our County Party into the next term.”

Rodriguez-Kennedy concluded an email saying he would continue to serve his party and community.

“I am eternally grateful to our volunteers and our intrepid staff who have given so much to our party in order to advance the common cause of a more just, sustainable and equitable county,” he wrote.

The Jan. 17 election meeting will be held via Zoom, Taylor said via email.

“On Jan 10th at 7 p.m., each area meets to elect a vice chair and nominate members for standing committee positions,” she added. “The full Central Committee meets at 7 p.m. on Jan 17th to ratify the nominations for vice Chairs, director of clubs, director of Go Team, recharter clubs, and to elect our controller, secretary, director of administration and chair.”

The former Republican Rodriguez-Kennedy’s rise through the ranks was stalled by the sex scandal and at least one local Democratic club’s vote to oppose him.

In late September, the Point Loma Democratic Club voted “no confidence” in Rodriguez-Kennedy, noting his legal jeopardy and a party Ethics Committee investigation.

“We are especially concerned about Party finances since many of our members and friends have stated firmly that they will not contribute to the Party as long as Will Rodriguez-Kennedy remains Chair,” said the letter posted on the club’s website.

“We are better than this,” the club said.

But no other club has issued a similar statement, and a Times of San Diego survey of the county’s 50-plus clubs brought almost no substantive responses.

In late November, the president of the Eastlake-Bonita Democratic Club said her club wasn’t involved in the “inner dynamics of the party as other clubs run by Will’s inner circle.”

“We focus on our community and prefer not to engage in the obvious power plays,” said the president, Nadia Kean-Ayub. “Until a new chair is officially named, it may be hard to find anyone valiant enough to speak out.”

(In fact, speaking critically of Democratic leadership is frowned upon in the party’s written policies. “A member shall not disparage other members, the Democratic Party, or Democratic Candidates,” says one policy — a version of Ronald Reagan’s 11th Commandment not to speak ill of any fellow Republican.)

Dan Gilleon, who represents Rendon in the civil suit, said Thursday: “I don’t think Oscar’s case is, itself, responsible for Will’s decision [not to run]. The Democratic Party was well aware of his predatory tendencies and past. Oscar’s case was just the first time Will’s defects became public enough to impact his political future.”

In 2018, a Times of San Diego investigation raised questions about how Rodriguez-Kennedy spent more than $180,000 donated to his “powerhouse club” San Diego Democrats for Equality by Tom Steyer’s Next-Gen California PAC. Never again did the club receive Next-Gen funds (intended for voter registration and engagement efforts).

Meanwhile, Dan Shook-Castillo has left his party job as engagement coordinator, Times of San Diego has been told. He’s also listed as co-chair of the party’s Ethics Committee, whose probe of Rodriguez-Kennedy has yet to be made public.

In May 2022, Rodriguez-Kennedy announced a leave of absence from the chair role, calling allegations against him “completely false.” He said he stepped aside because the local party has “critical work that must continue.”

In mid-November, he formally answered the Rendon suit, denying allegations including rape, sodomy and illegal recording of a private conversation. Gilleon’s reaction: “It’s a boilerplate document that could answer any complaint ever filed. It means nothing.”

San Diego Councilman Stephen Whitburn, a roommate of Rodriguez-Kennedy at the time of the alleged August 2021 incident, also denied allegations that he didn’t act to protect Rendon.

In any case, Becca Taylor is being hailed as the apparent new chair.

“Becca has been doing a fine job as acting chair, and there was no reason for anyone to challenge her,” said Bryan Pease, an attorney who represents the same Assembly district that Taylor does on the Central Committee — the 78th. “She has also put in the work for years as vice chair of the Metro West Region and shown she is capable of what the position requires.”

Taylor, a San Diego State University graduate, ran for Central Committee as a “Gerontologist/Veterans Advocate” and her party bio cites her 2014 co-founding of the California Young Democrats’ Veterans Caucus.

“She later went on to [be] a founding member of the Democratic Women’s Club and the Blue Dream Democrats,” the bio says. “She has previously served on the Board of Directors of the Ocean Beach Town Council. … Becca currently works as the volunteer manager for the San Diego Rapid Response Network which serves asylum seekers.” 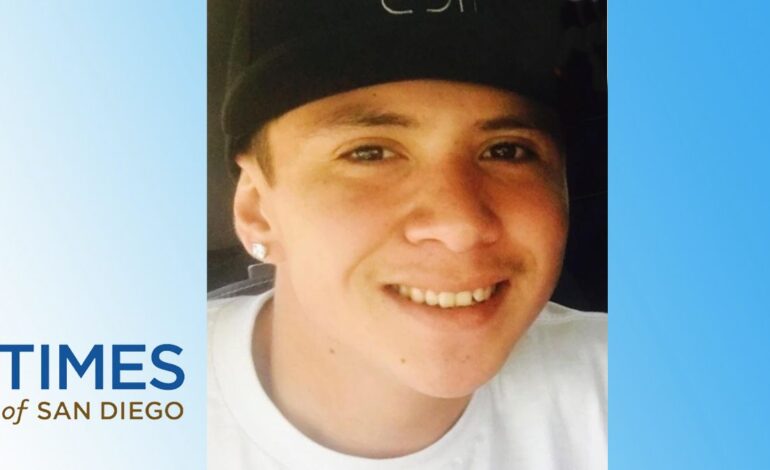 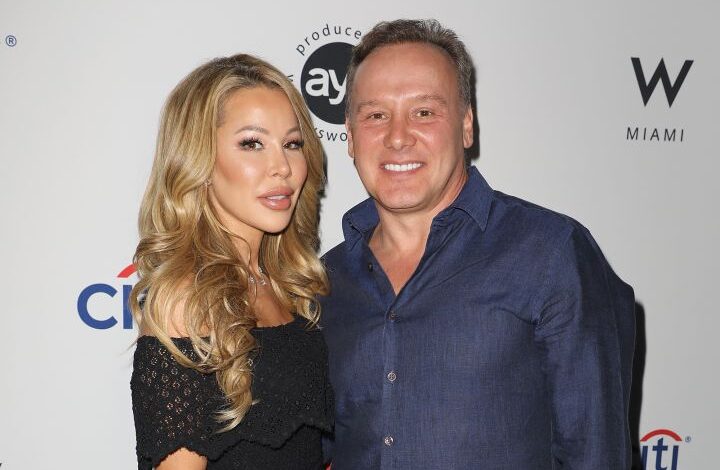