The county Department of Environmental Health and Quality on Friday again issued a water contact warning for the Silver Strand shoreline, just one day after lifting it.

The shoreline from the international border to the south end of Imperial Beach will remain closed until testing confirms that the area is safe for beachgoers, the department announced.

The Imperial Beach shore remains under warning, due to higher-than-normal bacteria levels in the waters and possible sewage contamination, according to the department. South swell conditions are also a factor.

Advisories continue for the Children’s Pool in La Jolla, Dog Beach at the San Diego River Outlet in Ocean Beach and the San Dieguito River outlet in Del Mar.

According to the county, bacteria levels in those areas exceed state health standards and may cause illness. 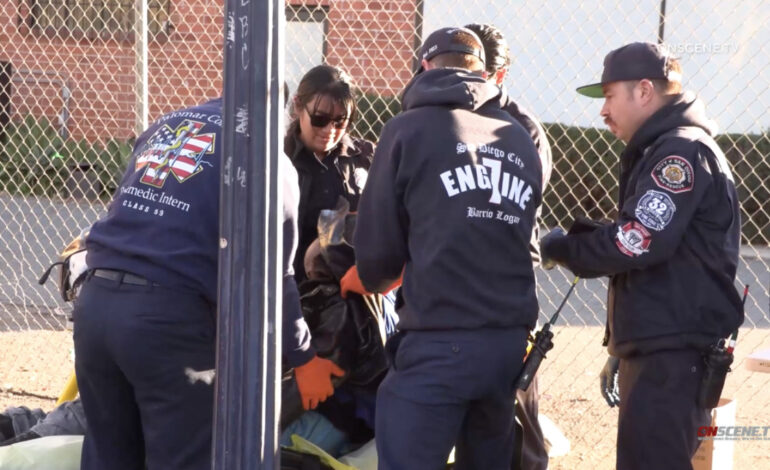 2 Men Suffering from Fentanyl Overdoses Revived After Flagging Down Officers 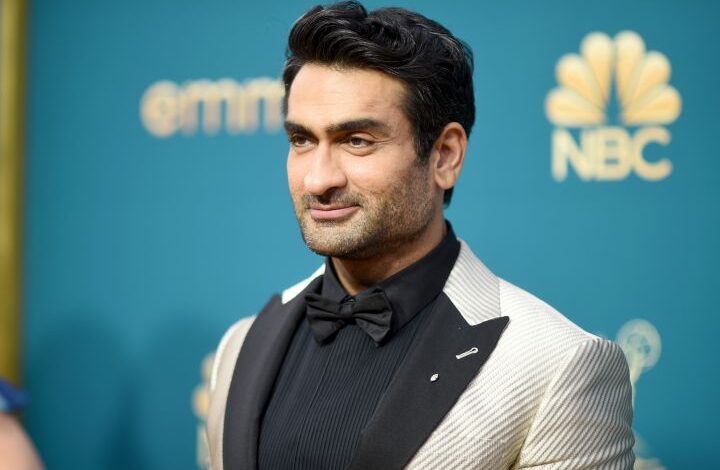