The cause of death of “Basketball Wives” star Brooke Bailey’s daughter, Kayla, has been confirmed as an accident.

A statement released by the Memphis Police Department revealed that the 25-year-old was the passenger in a car that collided with a tractor trailer.

“The Memphis Police Department identified Kayla, 25, and driver Julius Weaver, 38, as the victims of a fatal collision with a tractor trailer that occurred around 4 a.m. Sunday on a stretch of highway near Hollywood, Tennessee,” the statement read.

“Vehicle # 1, eastbound on I-40, struck with its front, the rear of vehicle # 2 which was stopped in the traffic lane due to crash at that location,” the statement continued. “The Vehicle #1 driver and passenger were pronounced deceased.”

On Sunday, the 45-year-old reality TV star took to Instagram to share a carousel of photos featuring her daughter, announcing her death.

“Forever my baby, Pretty Black aka Kayla Nicole Bailey,” Brooke wrote. “This is not a goodbye. Mommy will see you soon.”

The photo set included family photos, recent pictures of her daughter and photos of Kayla when she was younger. 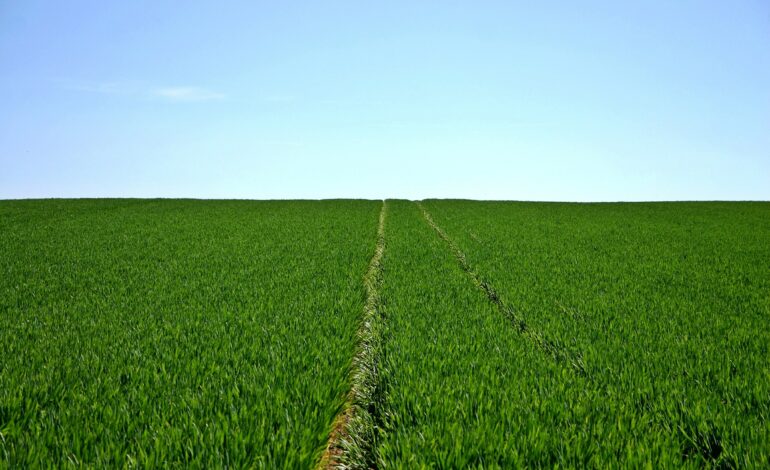 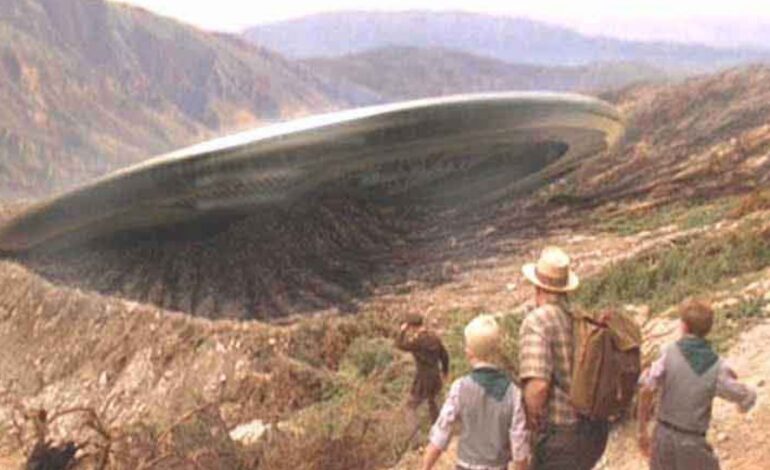 California Ranks as the Best State for UFO Fans, Are You One?