San Diego’s historic Barrio Logan neighborhood was ranked 6th on a list of the world’s “51 Coolest Neighborhoods” by Time Out magazine.

Time Out, which publishes in 328 cities, described the neighborhood as “a vibrant and historic hub of Mexican-American culture” graced by “lowriders in Chevys, Cadillacs and Buicks” and family-owned businesses serving food and drink.

The magazine suggested the following itinerary as a “perfect day” in the community nestled between downtown and Naval Base San Diego:

“Wake up at One Bunk Barrio and grab an horchata latte at Por Vida. Make your way to Chicano Park to check out the murals, then get street tacos from Salud Tacos or rolled tacos from Las Cuatro Milpas. Stop by Bread & Salt gallery to view their latest exhibition, and end the day with some Mexican craft beers at Border X Brewing or Mujeres Brew House.”

Ranked first on Time Out’s list of the coolest neighborhoods was Colonia Americana in Guadalajara, followed by Cais do Sodré in Lisbon, Wat Bo Village in Cambodia, Ridgewood in New York City, Mile End in Montreal and then Barrio Logan in San Diego.

Time Out said the neighborhoods it chose are “incredible places to be right now. They’re areas with accessible, cutting-edge culture and nightlife; brilliant and affordable food and drink; lively street life and big community vibes.” 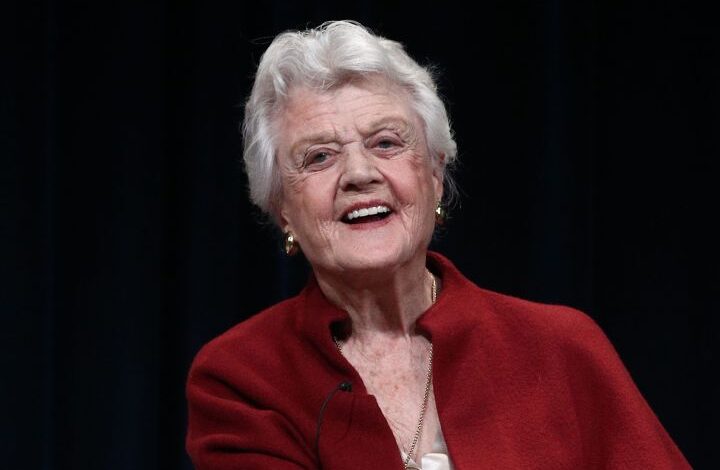 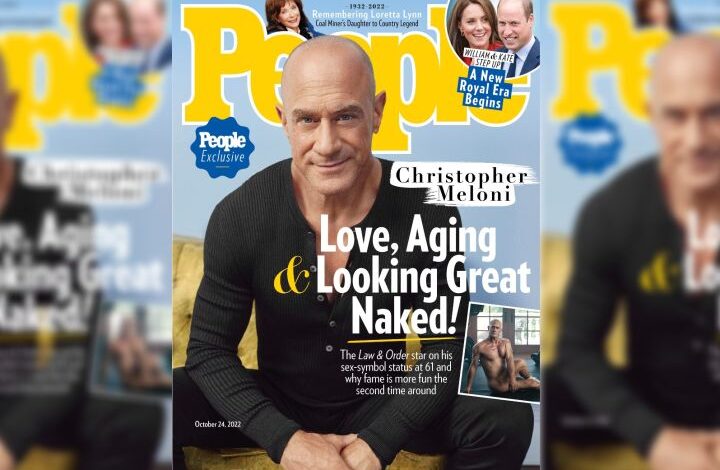