Bad Bunny’s album, Un Verano Sin Ti, not only blew up the charts in 2022, it proved to be a big hit at the Latin Grammys as well, with the singer winning the award for Urban Music Album of the Year for the LP.

In addition to being a double nominee in half of the categories he took home trophies in, Benito was also nominated in the Album of the Year and Record of the Year categories.

While he walked away with some of the night’s biggest awards, Bad Bunny was unable to accept them in person, as he’s performing on the South American leg of his “World’s Hottest Tour”.

The accolades don’t stop there! Bad Bunny is also expected to make history early next year at the 2023 Grammy Awards, with the 28-year-old superstar earning nominations in the Album of the Year category as well as for Best Música Urbana Album. His dual AOY noms make Un Verano Sin Ti the first-ever album to be nominated for Album of the Year at both the Grammys and the Latin Grammys.

Rosalía and Rauw Alejandro Discuss Their Relationship at Latin GRAMMYS 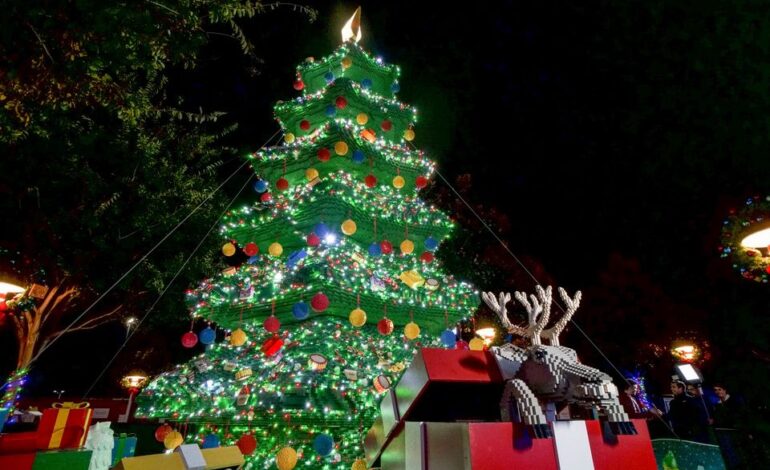 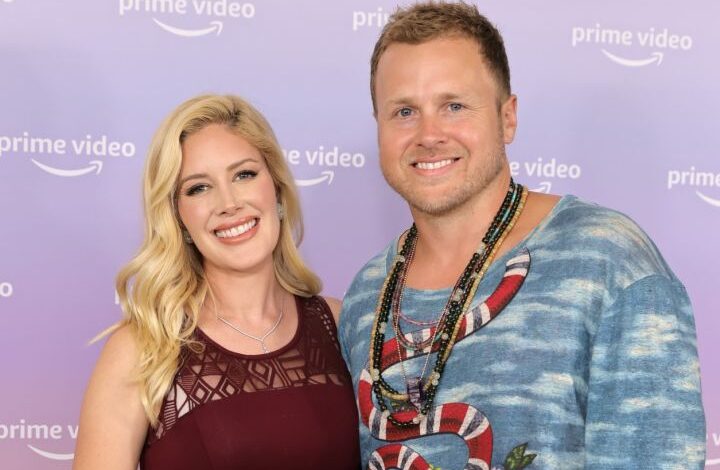