The Backstreet Boys are giving fans a big, early Christmas gift this year.


READ MORE:
Drake Crashes Backstreet Boys’ Toronto Gig To Perform ‘I Want It That Way’ & Share How The Hit Helped Him Impress A Girl & Feel ‘Cool’ For First Time 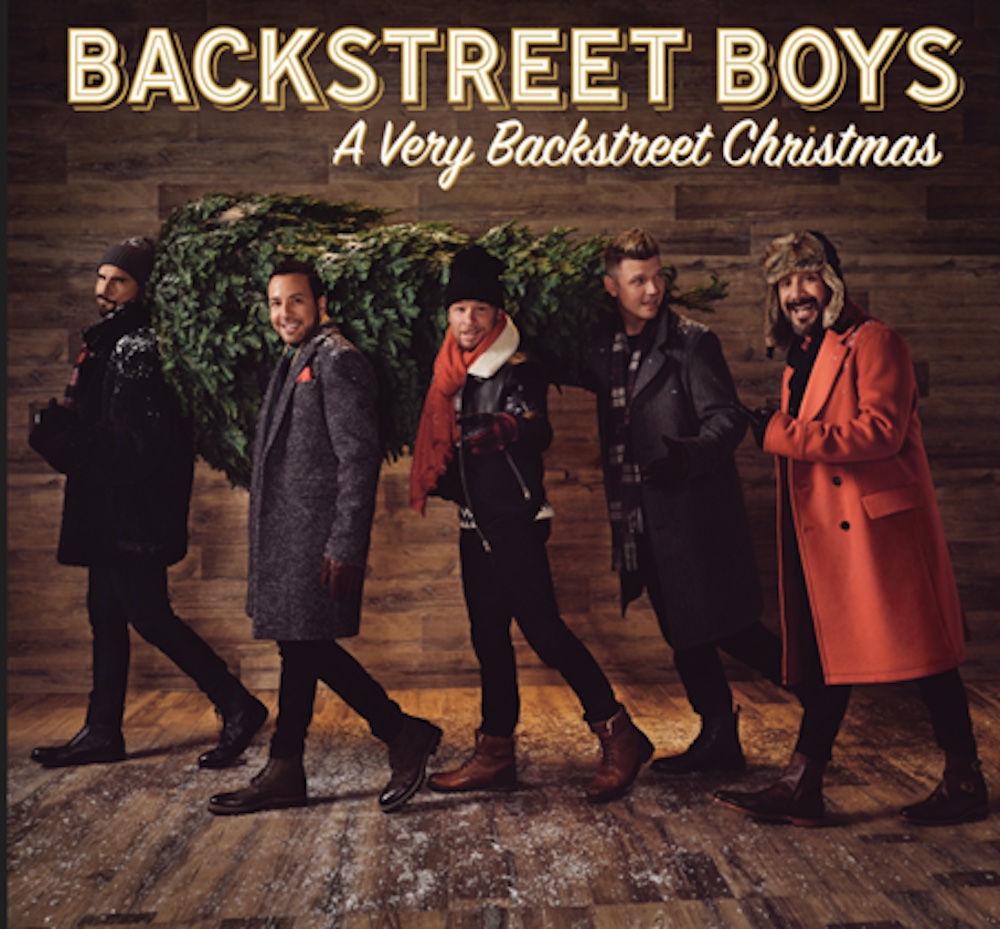 The album, which had originally been planned for release in 2021 but was delayed due to the pandemic, will largely comprise classic holiday numbers like “Silent Night”, “White Christmas”, and “Have Yourself A Merry Little Christmas”.

It will also featured new songs “Christmas in New York”, “Together” and “Happy Days”.

Fans will also be able to seek out retailer-exclusive releases, which will feature bonus tracks “Feliz Navidad” and “It’s Christmas Time Again”.

IT’S CHRISTMAS IN JULY! 🎄After nearly 30 we’re FINALLY putting out a Christmas album and couldn’t be more excited. Tell your friends the holidays start early this year… ‘A Very Backstreet Christmas’ comes out October 14. 🎁 Pre-order at https://t.co/S3d1PAHwYU pic.twitter.com/OKf1B7g53T

“We’ve been wanting to do a Christmas album for nearly 30 years now and we’re beyond excited that it’s finally happening,” member Howie Dorough said in the announcement. “We had such a fun experience putting our BSB twist on some of our favourite Christmas classics and can’t wait to be part of our fans’ holiday season.”

The group are currently on the road with their “DNA” world tour. They recently made a stop in Toronto where they were joined by Drake for “I Want It That Way”.

A Very Backstreet Christmas will be out Oct. 14.

Check out the full track listing below (*exclusive bonus tracks):

Quentin Tarantino Is A Huge ‘Peppa Pig’ Fan: ‘The Greatest British Import Of This Decade’; Reveals First Film His Son Ever Watched