Victoria Fuller is really feeling better off without her ex.

On Tuesday night, the “Bachelor in Paradise” star took to her Instagram Story, revealing exactly what words her ex-fiancé Johnny DePhillipo called her before they’re breakup.

“When you get called a ‘f**king c**t’ in your relationship it’s time to move on,” she wrote.

In the season 8 finale of “Bachelor in Paradise”, DePhillipo’s words had been censored.

Early Wednesday morning, DePhillipo appeared to respond to everything with a video on TiKTok showing him singing along to Luke Combs’ song “She Got the Best of Me”.

♬ She Got the Best of Me – Luke Combs

During the “Paradise” finale, Fuller alleged that DePhillipo had called her an expletive, which got gasps from the live audience.

Fans had been wondering exactly what her ex-fiancé had said.

No excuse for whatever names Johnny called Victoria #BachelorInParadise

Can anyone tell me what names Johnny called Victoria? The uncensored version please. #bachelorinparadise

SOMEONE TELL ME WHAT JOHNNY SUPPOSEDLY CALLED VICTORIA #BachelorInParadise


READ MORE:
‘Bachelor In Paradise’ Star Caelynn Miller-Keyes Admits She’d Been ‘So Mean’ To Dean Unglert Before He Proposed: ‘I Was Such A Monster’

“The last thing I want to do is drag you through the mud ’cause we both know you said things that you don’t want out there. You don’t want me to do that,” DePhillipo had said in response to the allegations during the finale.

The couple met on the show and got engaged during the finale, but announced that they had split up soon after the proposal. 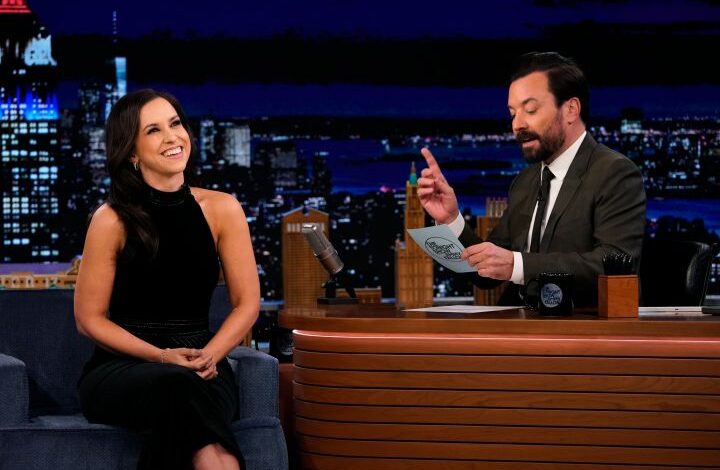 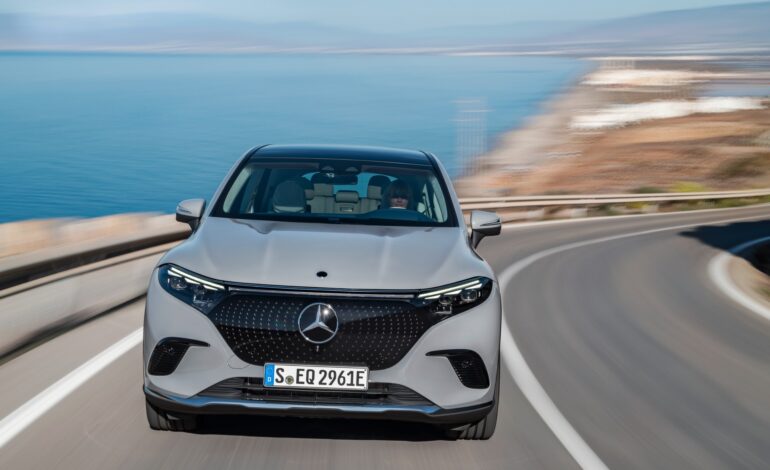 You Have To Pay $1,200 if You Want Your Electric Mercedes Faster