San Diego State, up 13-0 at halftime, watched it all fall apart after the break in their Mountain West opener, as Boise State ran at will on the way to a 35-13 victory.

SDSU (2-3, 0-1 in MW) watched first Braxton Burmeister leave the game due to injury, then backup quarterback Kyle Crum. With that, the team turned to third-string (fourth-string if one counts Will Haskell, who left the program not two weeks ago) Liu Aumavae.

The freshman QBs couldn’t get started. Neither completed a pass – Crum went 0-for-1, Aumavae, 0-for-7, and Crum lost yardage on four rushing attempts.

Two plays into the next drive, Burmeister took a blow to the head and was gone for the game.

To that point, he had 33 yards on 2-of-8 passing and ran for another 39. San Diego State opened the scoring in the first quarter on 21-yard and 25-yard field goals by Jack Browning, though the second resulted from an Aztec touchdown that had been nullified due to a penalty.

SDSU created an opportunity at the 9:31 mark of the second quarter by blocking a Bronco punt attempt, which Tyrell Shavers grabbed. He ran the ball 36 yards for the touchdown and the 13-0 lead.

And though they didn’t turn it on until the third quarter, it was all Boise State after that.

“We just never had execution in the second half either offensively or defensively,” he added.

The Broncos piled up 316 rushing yards on their way to a total of 450 yards of total offense. Green added another touchdown, while running back George Holani scored two. Green ran for 105 yards and Holani 131.

San Diego State generated just 117 total yards of offense. More than half of that came from Jordan Byrd, with 61.

On defense, the team also lost players to injury, including Michael Shawcroft. Post-game, Hoke couldn’t provide an update on their status, nor on that of Burmeister and Crum. 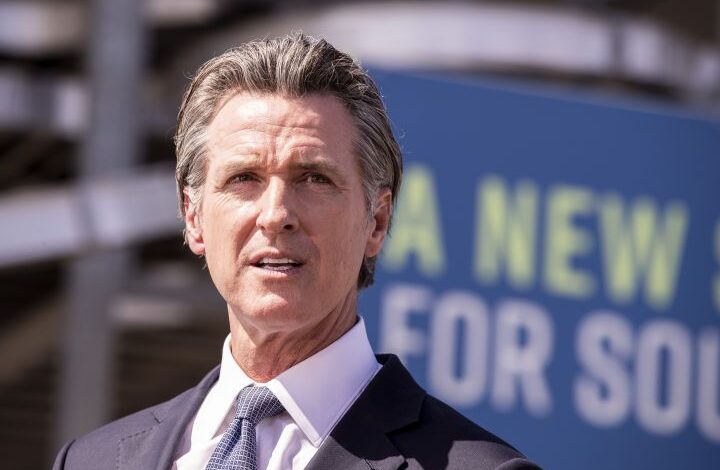 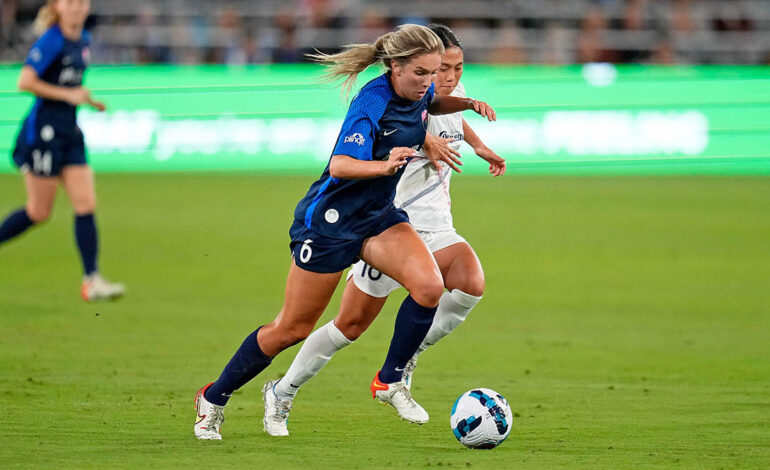